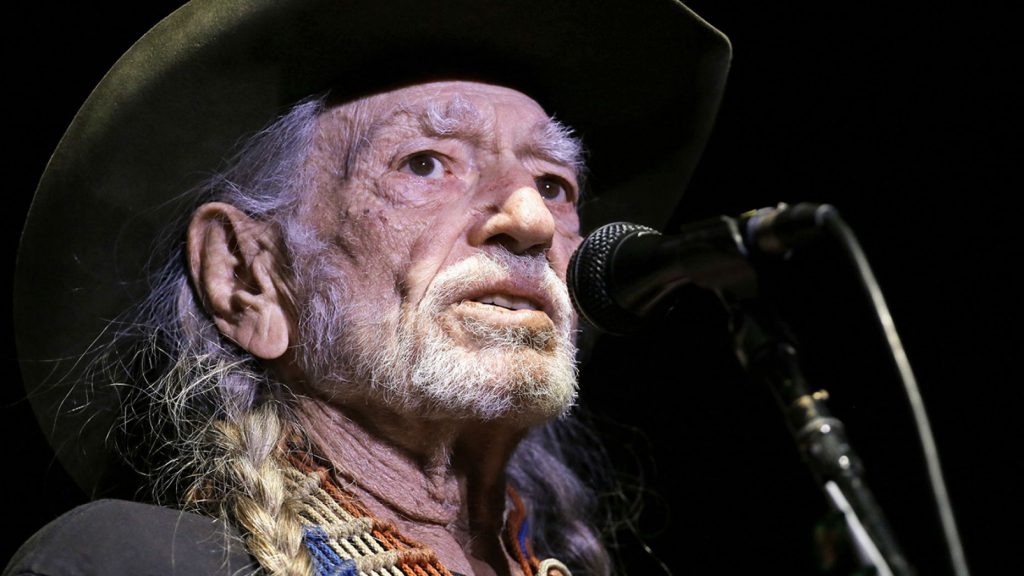 The 85-year-old star closed out his show with the new single “Vote ‘Em Out,” in which he calls on listeners to take action against candidates they dislike.

Although the rally was in support of Sen. Ted Cruz’s opposition, Beto O’Rourke, the lyrics on their own were more a call to vote in general than an indictment of any one candidate.