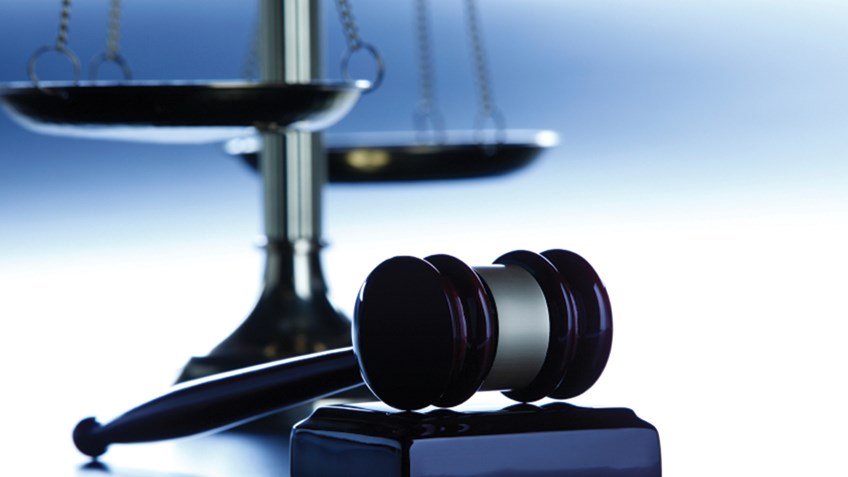 An appellate court judge in Wisconsin has ruled that lifetime loss of Second Amendment rights is not on par with the threat of deportation when it comes to a lawyer’s duty to advise clients of the secondary effects of a guilty plea. The case is State of Wisconsin v. Amanda L. Longley.

After a confrontation with her child’s father and the man’s girlfriend, 29-year-old Amanda Longley of Wisconsin pleaded guilty to two misdemeanor counts, one involving disorderly conduct and the other battery. She was sentenced to one year of probation.

Later, however, Longley discovered that her plea carried a much more enduring and serious consequence and one which her lawyer had neglected to warn her: a permanent loss of Second Amendment rights. This is because her conviction triggered a federal law that bans firearm possession by those convicted of a so-called “misdemeanor crime of domestic violence.”

After learning of her prohibited status, Longley asked the court for permission to withdraw her guilty plea, noting she would have not have pled guilty had she known she would thereafter be disqualified from firearm possession. She acknowledged that the Wisconsin Supreme Court had denied a similar request in a 1999 case but argued developments since then allowed the appellate court to reconsider that decision.