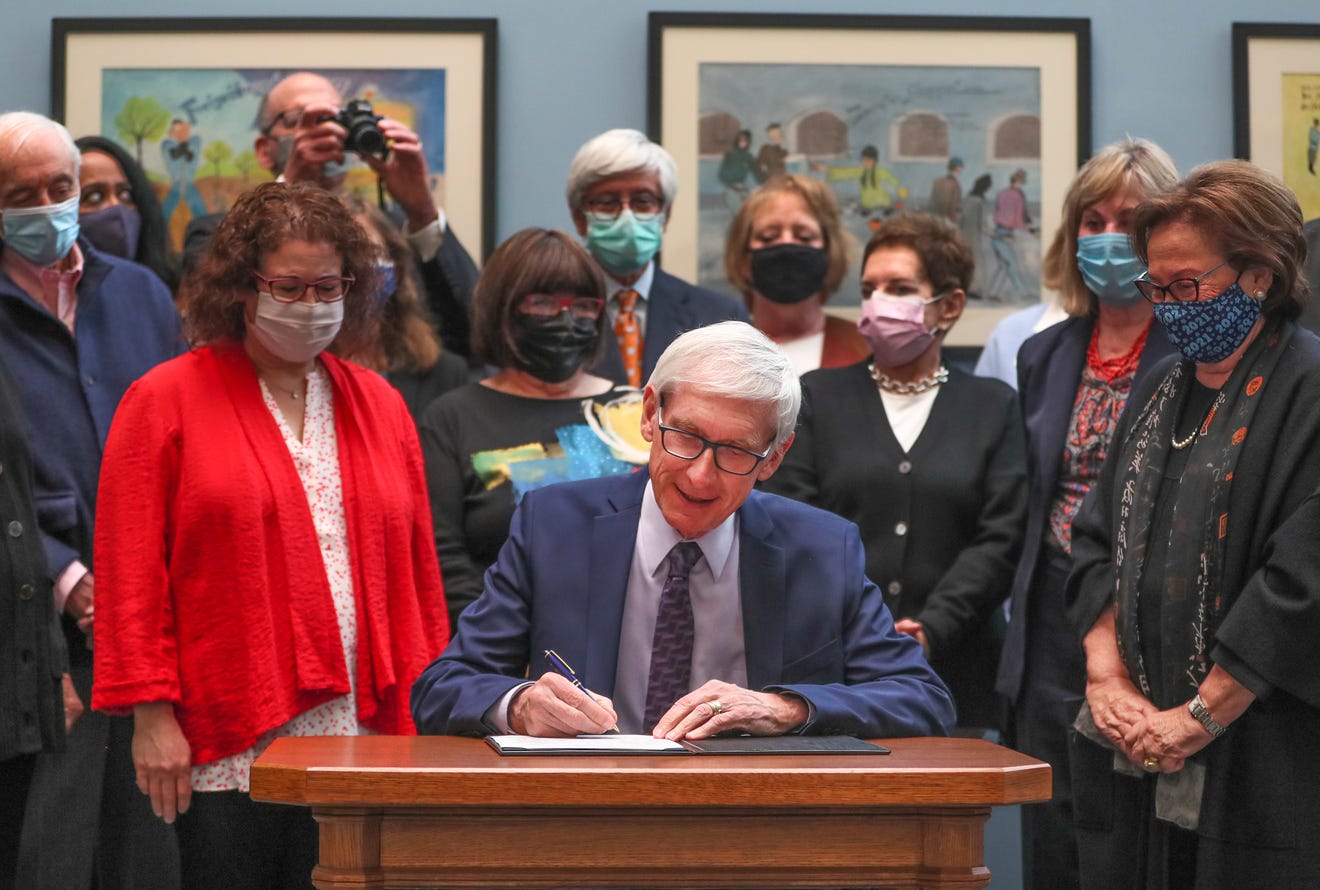 Wisconsin schools will be required to provide education on the Holocaust and other genocides for students in at least two different grade levels, under a bipartisan bill signed into law by Gov. Tony Evers on Wednesday.

Evers signed the bill at the Milwaukee Jewish Federation, which has raised alarms about the rising frequency of anti-Semitic incidents. Federation Board Chair Moshe Katz said the goal of the bill is to ensure that the stories and lessons of Holocaust survivors are not forgotten.

“I grew up with Holocaust survivors all around me,” Katz said. “And hearing their stories, I always feel I am a better person … recognizing our responsibility, not just to their memories, but to making the world a better place so that hate like that never fills our hearts again.”

The bill requires schools to include curriculum about the Holocaust and other genocides at least once in grades 5-8 and at least once again in grades 9-12. The requirement applies to public schools, charter schools and private schools that accept state-funded vouchers.

Katz said the Federation’s Holocaust Education Resource Center is planning to fill the role of the Wisconsin consulting organization.

Under the bill, the Holocaust is defined as the “systematic state-sponsored killing of 6 million Jewish men, women and children and millions of others by Nazi Germany and its collaborators between 1933 and 1945.”

While this genocide is the only one specifically named in the bill, Katz said the curriculum could open the door to discussing other examples of genocide and oppression.

“It’s not a Jewish bill,” he said. “It’s a bill about changing our behavior forever more on all forms of racism, anti-Semitism, chauvinism, misogyny, whatever the different areas are.” 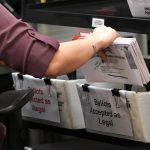 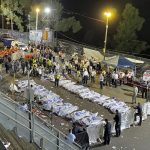 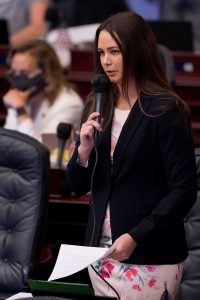 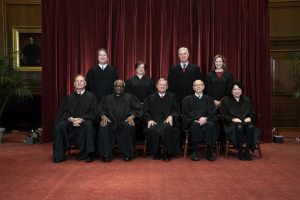 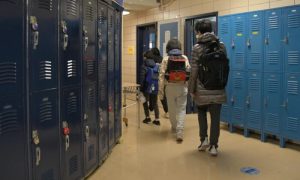 Parents Organize to Push Back Against Critical Race Theory