Wyoming judge censured for refusing to preside over same-sex marriages 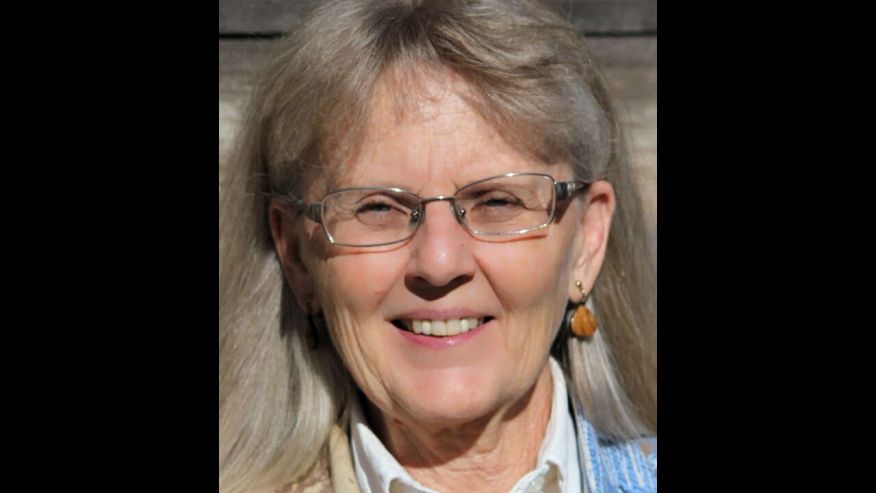 CHEYENNE, Wyo. – A small-town judge who says her religious beliefs prevent her from presiding over same-sex marriages was publicly censured by the Wyoming Supreme Court on Tuesday.

But while the court said her conduct undermines the integrity of the judicial system, it does not warrant removal from the bench. In a 3-2 decision, Justice Kate Fox wrote that Judge Ruth Neely violated judicial conduct code but removing Neely would “unnecessarily circumscribe protected expression.”