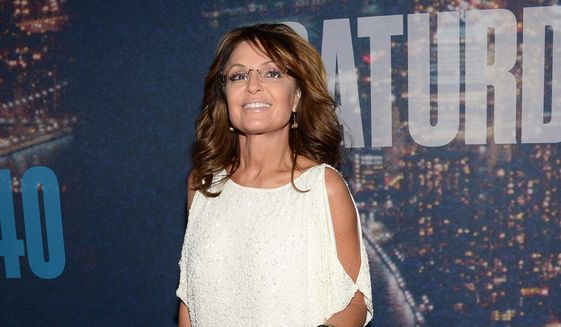 Three presidential candidates, seven lawmakers, one reality TV star and a host of conservative and security-minded activists: This significant, noisy event has grown. Sarah Palin will appear Wednesday afternoon at the U.S. Capitol alongside White House hopefuls Donald Trump, Sen. Ted Cruz and Jim Gilmore plus national broadcasters Glenn Beck and Mark Levin at the Stop the Iran Deal Rally. The plainspoken patriarch of “Duck Dynasty” — Phil Robertson — will also be on hand, as will C-SPAN, which will cover the rally beginning at 1 p.m. ET.