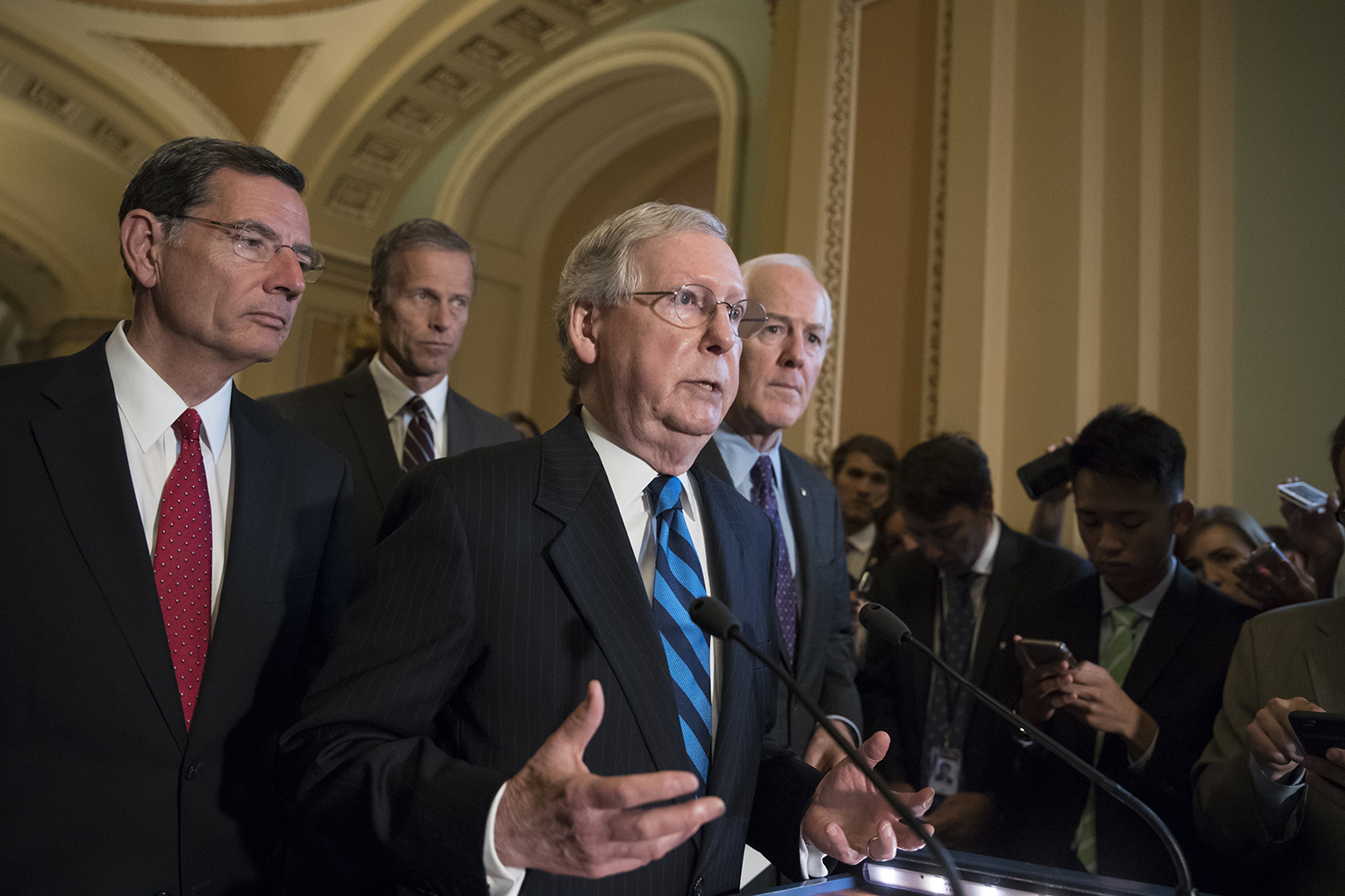 Twelve Senate Republicans from different corners of the party banded together Thursday to deliver President Trump the biggest rebuke of his presidency, voting to disapprove of his emergency declaration for the Southern border.

The Republican rebels joined every single Senate Democrat in the chamber in voting to block Trump’s emergency declaration, which grants him access to $3.6 billion in military construction funding to build border barriers.
The vote brought together prominent moderates — Sens. Susan Collins (R-Maine) and Lisa Murkowski (R-Alaska) — and staunch conservatives — Sens. Rand Paul (R-Ky.) and Mike Lee (R-Utah) — as well as other Republicans who fall between them on the ideological spectrum.

The resolution also won the support of three of Senate Majority Leader Mitch McConnell’s (R-Ky.) most trusted advisers on policy issues: Sens. Rob Portman (R-Ohio) and Pat Toomey (R-Pa.), members of the Finance Committee who are considered experts on trade and tax policy, and Sen. Lamar Alexander (R-Tenn.), an authority on a range of topics. 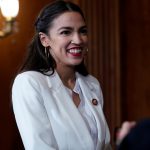 Ocasio-Cortez has ties to a dark money group 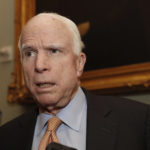 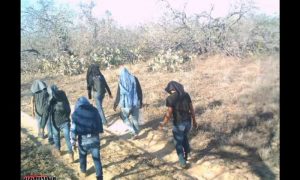 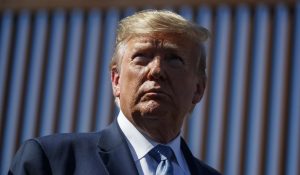 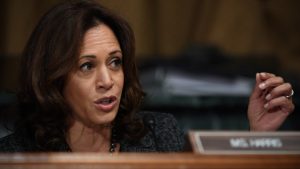 Susan is not a moderate. She really should change her party affiliate toD status, or “which way is the wind blowing?”