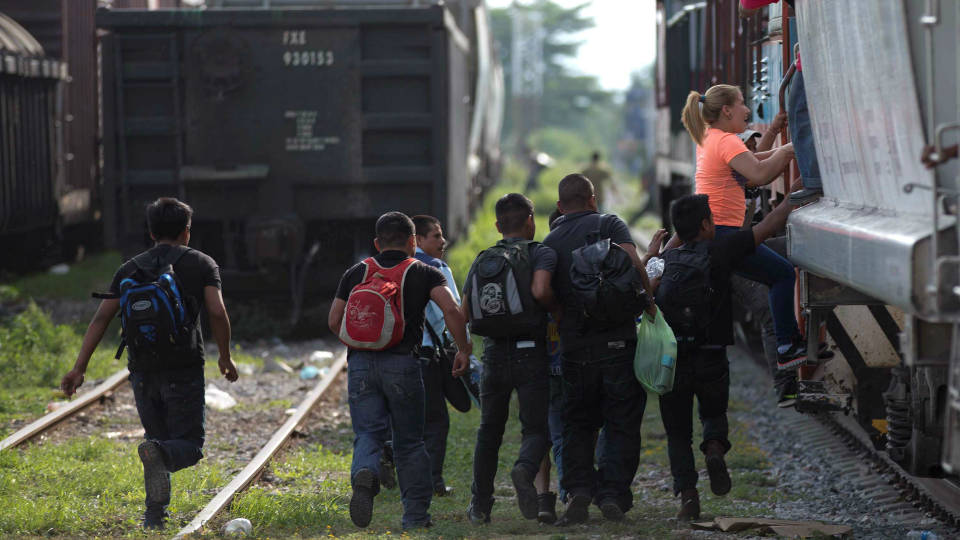 About 1,574 – that’s how many illegal aliens were apprehended at the U.S. Mexico border per day during the month of November, marking the fifth straight month of escalating illegal immigration into the southwest United States. And now, in addition to the tens of thousands of illegals streaming in from Central America, officials are reporting increased waves of Cubans and Haitians crossing into the United States via Mexico.

CBP reported late last week that they’d caught a total of 47,214 illegal aliens at the border last month, up from the 46,191 they’d apprehended in October. Already, the first two months of FY2017 have seen higher per-month apprehension rates than any month in FY2016, indicating a new wave of illegal immigration that rivals the surge seen during the summer of 2014.

Border officials added in their report that the more than 47,000 aliens they caught last month included another 7,406 unaccompanied children and 15,573 members of family units.

Border patrol added that on top of the tens of thousands of illegal aliens apprehended crossing the border illegally in November, another 15,551 were stopped at U.S. ports of entry along the U.S. Mexico border. Officials note that those who attempt to cross through the ports without proper legal status including “increasing numbers of inadmissible Cubans, Haitians, and, most recently, family units primarily from Guatemala, Honduras and El Salvador at land ports of entry.”