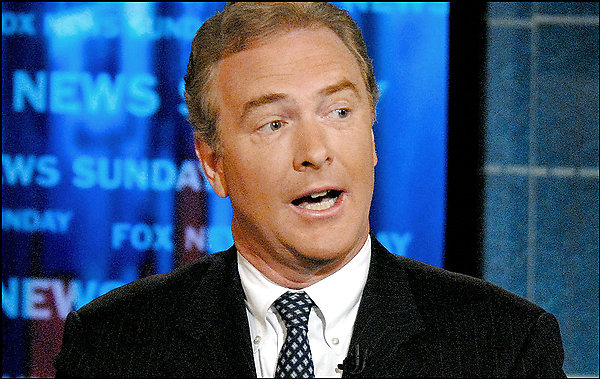 The House and the Senate approved different versions of the legislation by narrow margins. Merging the bills became more complicated when Senate Democrats lost their filibuster-proof majority in January after the election of Sen. Scott Brown, Massachusetts Republican. House members are reluctant to approve the Senate plan on the promise that senators will tinker with provisions House members find objectionable.

Still, that wobbly bridge appeared to be the clearest path to meeting Mr. Obama’s goal of Congress passing a health care bill by March 18, when he leaves on a trip to Asia. Central to success is persuading some of the House members who voted against the original legislation to go along with the Senate bill.

Rep. Chris Van Hollen, Maryland Democrat, who heads the House Democrats’ campaign team, said House members are waiting to see the final plan and how the Congressional Budget Office analyzes its budget implications before deciding to support it.