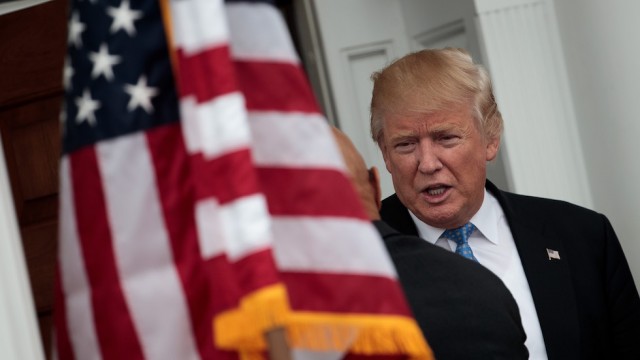 Forty members of the Electoral College on Tuesday signed a letter demanding an intelligence briefing on Russian interference in the election ahead of their Dec. 19 vote.

Ten electors originally signed the letter when it was published Monday, and 30 more have since added their names.

“We further require a briefing on all investigative findings, as these matters directly impact the core factors in our deliberations of whether Mr. Trump is fit to serve as President of the United States,” the letter read.

The Clinton campaign applauded the effort Monday, saying it had repeatedly warned about Russian interference aimed at swaying the election in Trump’s favor.