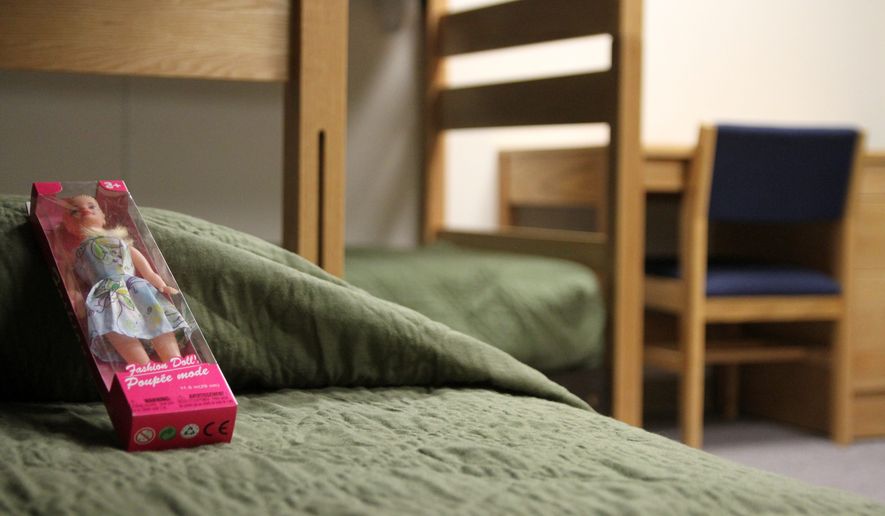 The government pays for thousands of detention beds for illegal immigrant families, but nearly 40 percent of them were sitting unused in late June, even as the Department of Homeland Security was rushing to release parents and children into communities.

ICE’s biggest facility in Dilley, Texas, can hold 2,400 parents and children — but on June 27 and 28 it was at just 63 percent capacity, with 886 beds empty, the detainee logs showed.
Although the beds were empty, the government was still paying for them.