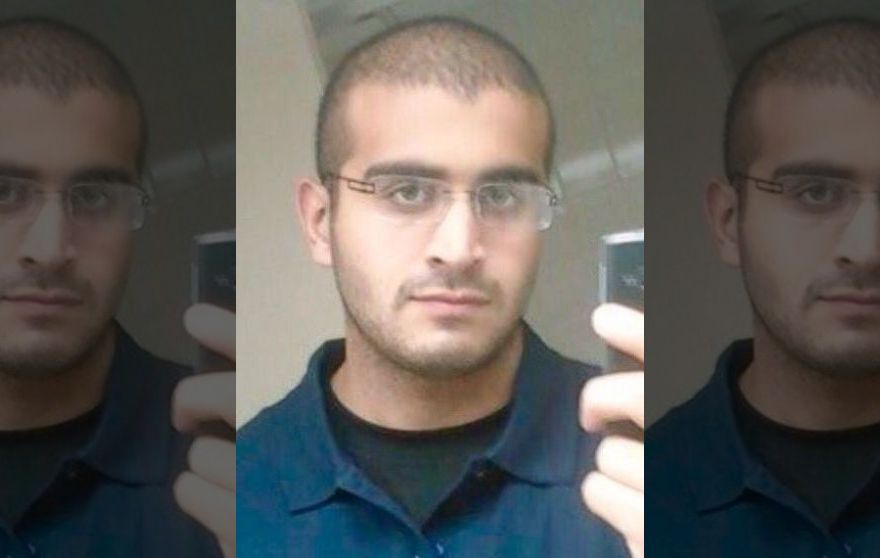 A gunman who pledged allegiance to ISIS opened fire early Sunday morning in a packed Orlando nightclub, killing 50 people and wounding at least 53 more in the deadliest mass shooting in modern U.S. history.

ISIS claimed responsibility for the attack Sunday afternoon via its Amaq news agency, Reuters reported. Amaq said an “Islamic State fighter” carried out the assault. It was not clear, however, if the shooting was actually directed by the terror group or only inspired by it.

The attack in Orlando at Pulse, which bills itself as “the hottest gay bar” in the city and was packed with more than 300 people for “Latin Night,” was reported minutes after 2 a.m. Sunday.

It ended hours later when police stormed the building and killed the shooter.