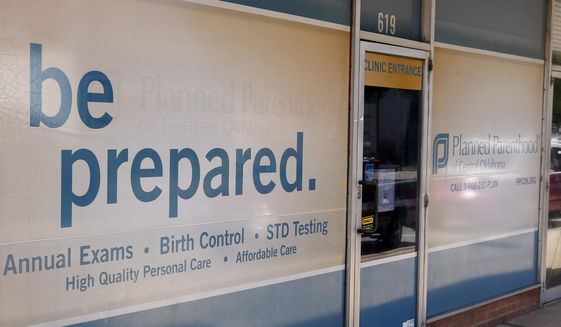 The new video from the Center for Medical Progress shows Melissa Farrell, director of research for Planned Parenthood Gulf Coast in Texas, touting the branch’s past record regarding fetal tissue sales, including its ability to deliver fully intact fetuses.