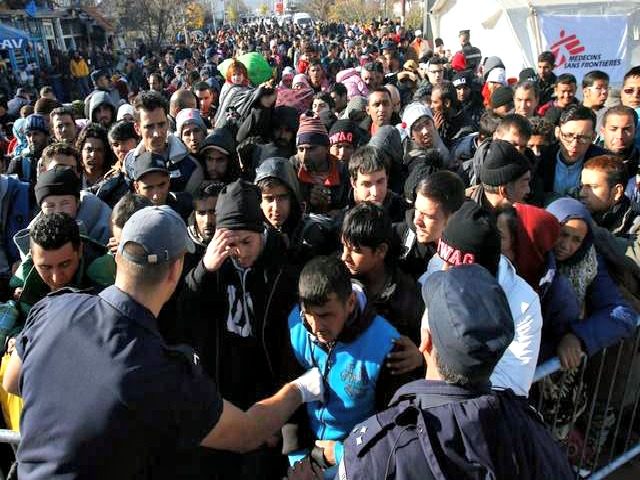 With ten weeks to go until the end of the fiscal year, the Obama administration continues to admit Syrian refugees at an accelerated pace, and has now exceeded two-thirds of President Obama’s target of 10,000 by September 30.

The proportion of Christians among those resettled continues to languish below half of one percent, while other non-Sunnis account for just over one percent.

As of Monday, 1,515 Syrian refugees fleeing the civil war in their homeland had been admitted since the beginning of July, and a total of 6,726 since FY 2016 began on October 1, according to State Department Refugee Processing Center data.

Of the 6,726 total Syrian refugee arrivals since the beginning of FY 2016, 6,625 (98.4 percent) were Sunnis and 23 (0.3 percent) were Christians – including 15 described simply as “Christian,” five Catholics, two Orthodox and one Greek Orthodox adherent.