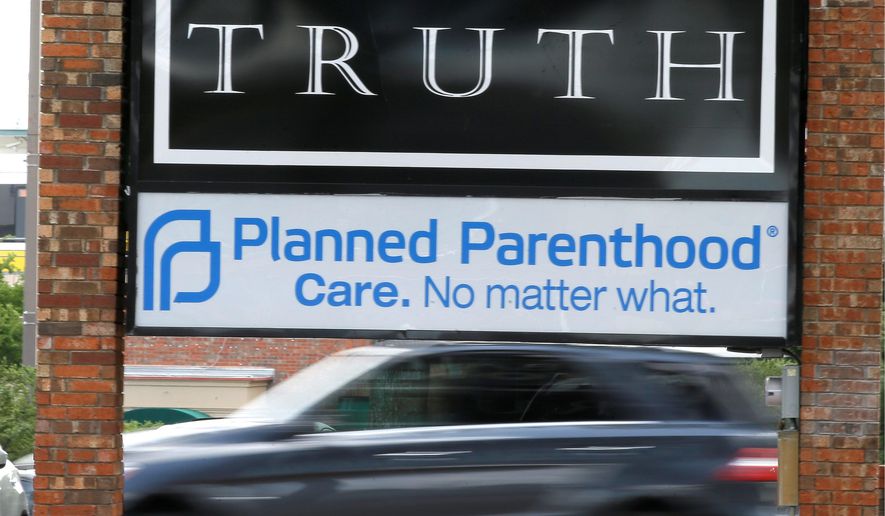 Planned Parenthood had been on a legal winning streak, piling up decisions from judges who have ruled that states can’t stop the country’s largest abortion clinic network from receiving federal grant money.

But they suffered a major setback last week when a federal appeals court ruled that Arkansas can kick Planned Parenthood out of its network of Medicaid-approved health providers.

The 8th U.S. Circuit Court of Appeals ruled that Medicaid recipients are entitled to care, but cannot dictate to the states where they get that care — meaning Planned Parenthood customers can’t protest the removal of the network from Arkansas’s list of approved clinics.

“The plaintiffs are asserting a right — the absolute right to a particular provider of their choosing — that [the law] does not grant them,” Judge Steven Colloton wrote in the majority opinion.