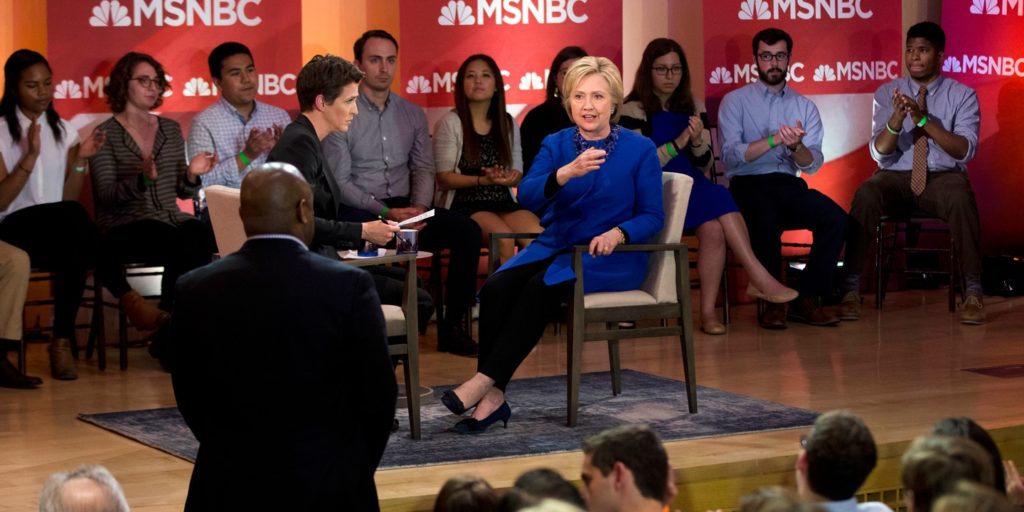 THE PHRASE “FAKE NEWS” has exploded in usage since the election, but the term is similar to other malleable political labels such as “terrorism” and “hate speech”; because the phrase lacks any clear definition, it is essentially useless except as an instrument of propaganda and censorship. The most important fact to realize about this new term: those who most loudly denounce Fake News are typically those most aggressively disseminating it.

One of the most egregious examples was the recent Washington Post article hyping a new anonymous group and its disgusting blacklist of supposedly pro-Russia news outlets – a shameful article mindlessly spread by countless journalists who love to decry Fake News, despite the Post article itself being centrally based on Fake News. (The Post this week finally added a lame editor’s note acknowledging these critiques; the Post editors absurdly claimed that they did not mean to “vouch for the validity” of the blacklist even though the article’s key claims were based on doing exactly that).

Now we have an even more compelling example. Back in October, when WikiLeaks was releasing emails from the John Podesta archive, Clinton campaign officials and their media spokespeople adopted a strategy of outright lying to the public, claiming – with no basis whatsoever – that the emails were doctored or fabricated and thus should be ignored. That lie – and that is what it was: a claim made with knowledge of its falsity or reckless disregard for its truth – was most aggressively amplified by MSNBC personalities such as Joy Ann Reid and Malcolm Nance, The Atlantic’s David Frum, and Newsweek’s Kurt Eichenwald.