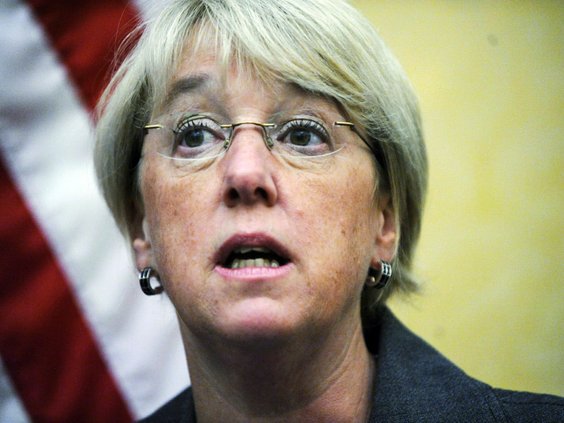 Abortion opponents fought passage of President Obama’s health care overhaul to the bitter end, and now that it’s the law, they’re using it to limit coverage by private insurers.

An obscure part of the law allows states to restrict abortion coverage by private plans operating in new insurance markets. Capitalizing on that language, abortion foes have succeeded in enacting bans that, in some cases, go beyond federal statutes.

“We don’t consider elective abortion to be health care, so we don’t think it’s a bad thing for fewer private insurance companies to cover it,” said Mary Harned, attorney for Americans United for Life, a national organization that wrote a model law for the states.

“Implementation of this reform should be about increasing access to health care and increasing choices, not taking them away,” said Sen. Patty Murray, Washington Democrat. “Health care reform is not an excuse to take rights away from women.”

Since Mr. Obama signed the legislation March 23, Arizona and Tennessee have enacted laws restricting abortion coverage by health care plans in new insurance markets, called exchanges. About 30 million people will get their coverage through exchanges, which open in 2014 to serve individuals and small businesses.

In Florida, Mississippi and Missouri, lawmakers have passed bans and sent the legislation to their governors. Most of the states allow exceptions in cases of rape or incest, or to save the life of the mother. Insurers still could offer separate policies to specifically cover abortion.

“You are going to see more actions like this,” said Tom McClusky, a lobbyist for the socially conservative Family Research Council. “This is not something we are just going to let fall by the wayside.”