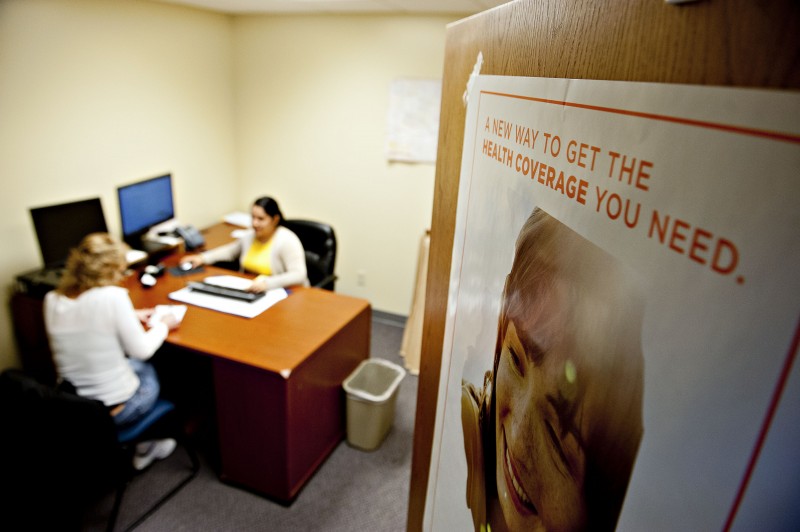 The Obama administration announced Wednesday that it will let people keep health insurance plans that would otherwise be out of compliance with ObamaCare for another two years, in a delay Republicans portrayed as an election-year ploy.

The administration had already given people a one-year reprieve after millions had their health plans canceled last year, despite President Obama’s promises that people could keep their plans if they wanted. The so-called “fix” was meant to ease the transition as well as the political headache for Democrats — but the “fix,” and the latest extension, will have limited impact, since it is up to individual insurance companies and state commissioners whether to re-offer canceled policies.

Republicans blasted the latest announcement as another sign the health law is faltering and Democrats want political cover. A spokesman for House Speaker John Boehner said the move “reeks of politics.”

“By announcing a new delay in requiring that policies meet minimum coverage standards, the administration avoids a new round of health policy cancellations set to hit shortly before the November elections,” he said in a statement.