Administration pushes back ObamaCare sign-up deadline by a day 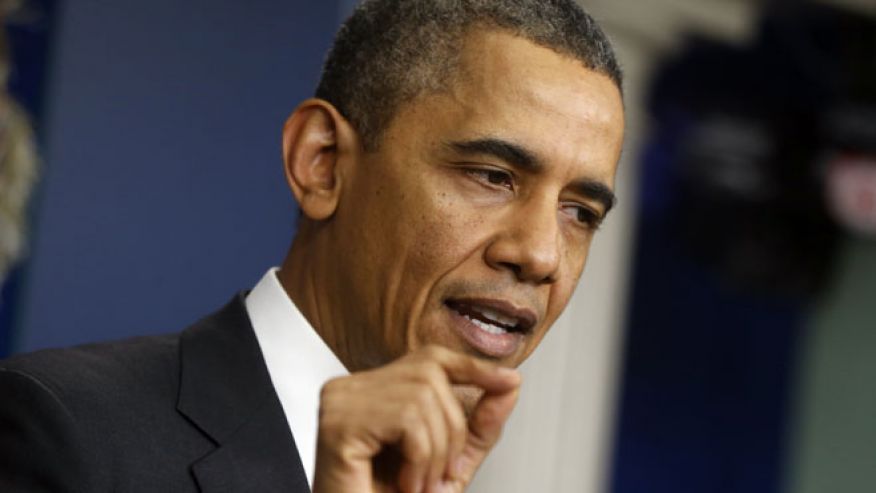 The administration — in another quiet delay for the health care law, confirmed in a characteristically cryptic statement — has extended Monday’s ObamaCare sign-up deadline by one day.

The deadline to sign up for insurance in order to have coverage by Jan. 1 was supposed to be Monday at midnight. But the administration has programmed its systems so that anyone who gets in line Monday but takes until Tuesday night to enroll will still get covered by Jan 1.

However, the Centers for Medicare & Medicaid Services tried to downplay the change. A spokeswoman continued to stress that the deadline is technically Monday, even while confirming it would be pushed back to Tuesday.

“The deadline for signing up for coverage to start January 1 is today,” spokeswoman Julie Bataille said. “We recognize that many have chosen to make their final decisions on today’s deadline and we are committed to making sure they can do so. Anticipating high demand and the fact that consumers may be enrolling from multiple time zones, we have taken steps to make sure that those who select a plan through tomorrow will get coverage for Jan 1.”

CMS confirmed the change after The Washington Post first reported it. The acknowledgement came as applicants encountered site problems on Monday, with users being placed in a virtual waiting line when the system was overloaded.