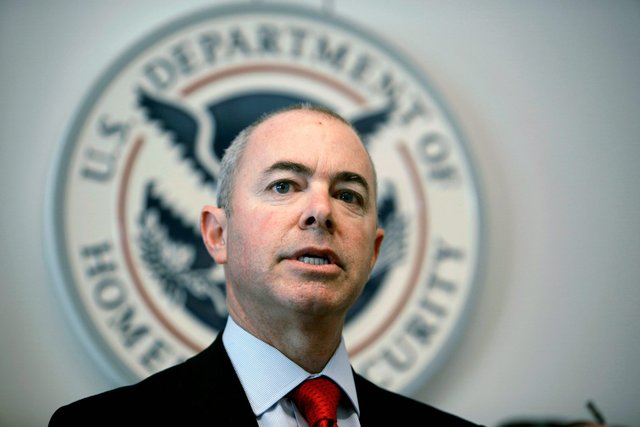 The Obama administration on Wednesday proposed raising immigration fees by an average of 10 percent – a boost that surprised congressional offices and began anew the debate over how legal immigration is funded.

Alejandro Mayorkas, director of U.S. Citizenship and Immigration Services, said there are fewer applications than expected for immigration benefits, and so they have to raise fees to cover the budget. He also said increases were kept as low as possible so as not to anger immigrants and their advocates, who he has met with since taking control of the agency.

“The efforts we have taken to ensure that the fee increase is as minimal as possible speaks to the sensitivity to the communities we serve,” Mr. Mayorkas told reporters in announcing the proposed changes, which are now open for public comment.

Getting a green card, which signifies legal immigration, would rise by $55 to $985, while applying for employment authorization, the most common application USCIS gets, would go up $40 to $380.

But becoming a naturalized citizen would not cost any more under the proposal. Mr. Mayorkas said they have made a policy decision that becoming a citizen is a public good and should not be subject to higher cost.

The agency is mainly fee-based, which means that users – in this case visa applicants and immigrants – pay for USCIS’ operations. In 2010 and 2011, the agency expects to average nearly $2.1 billion in fees annually, which is more than $200 million short of the expected operational cost of $2.3 billion.

The last fee increases came in 2007 and were much larger, sparking a backlash from advocates who said the government was pricing immigrants out of the system and might end up forcing some to stay illegally.