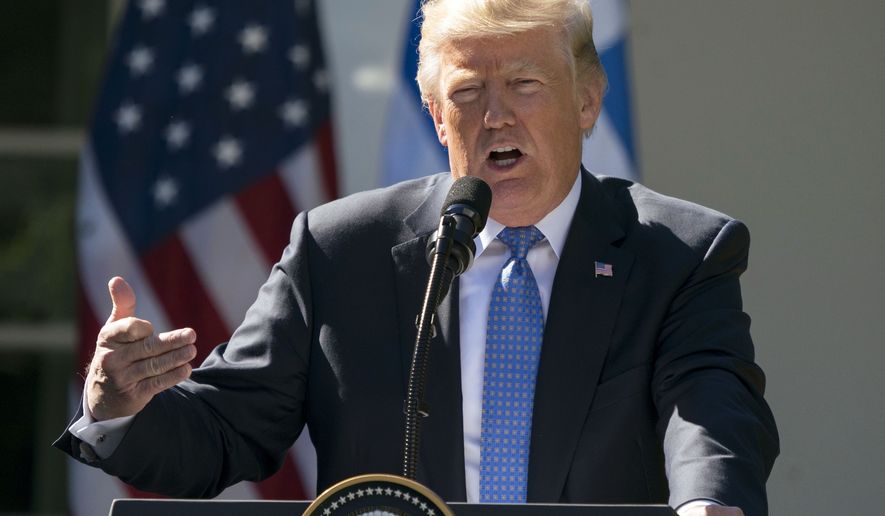 American Bar Association evaluators referred to conservatives as “you people” and prodded one of President Trump’s judicial picks on his personal beliefs about abortion before slapping him with the group’s lowest judicial rating, the nominee told Congress on Wednesday.

Leonard Grasz, nominated for the 8th U.S. Circuit Court of Appeals, received a “not qualified” rating from the ABA after the grilling. He said that during the questioning it became clear the ABA evaluators didn’t like his pro-life stance.

“I was asked repeatedly for my personal opinion on social issues including abortion — it seemed to be a great topic of interest to the reviewer,” Mr. Grasz, an Omaha based lawyer, told the Senate Judiciary Committee.

“The interviewer repeatedly used in a negative connotation in the phrase, ‘you people,’ and at one point, I stopped him and I said, ‘sir, who do you mean by you people?’ And he said, ‘conservatives and Republicans.’”