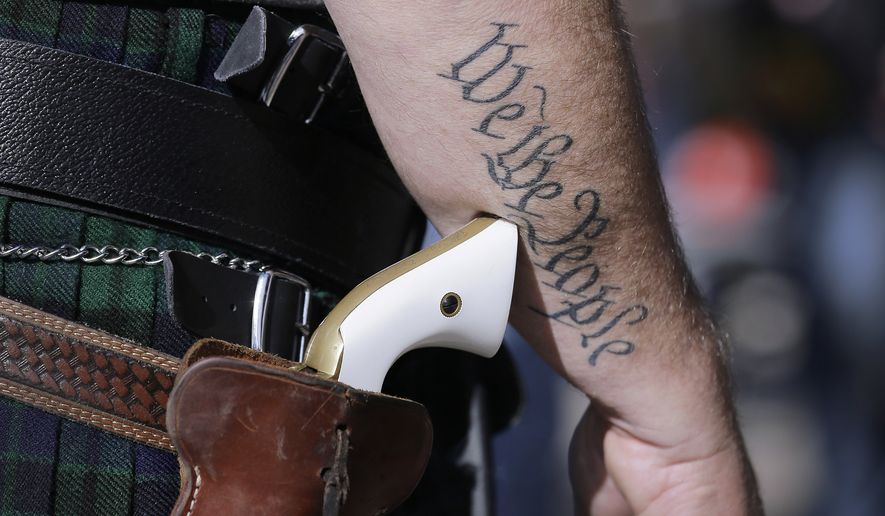 While courts previously have recognized the right to own firearms to protect the home, the decision by the three-judge panel of the U.S. Court of Appeals for the 9th Circuit extends that into the public sphere, calling it a “core Second Amendment right.”

In a 2-1 ruling, the panel said Hawaii’s law severely restricting guns outside homes or businesses tramples on that right.

Judge Diarmuid F. O’Scannlain, who wrote the majority opinion, scoured history from Geoffrey Chaucer’s England to the American antebellum period to trace the history of gun rights. He ruled that there is little doubt the authors of the Second Amendment were comfortable with Americans openly carrying weapons for self-defense, and until the Constitution is changed, that remains the standard.

“For better or for worse, the Second Amendment does protect a right to carry a firearm in public for self-defense,” the judge wrote. 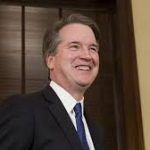 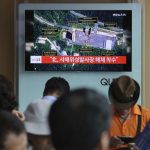 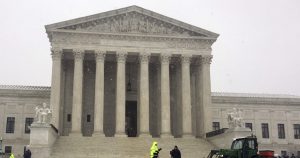 Supreme Court rules against ‘excessive’ seizure of property by states 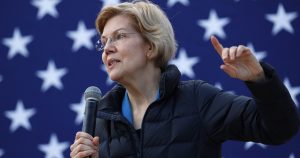 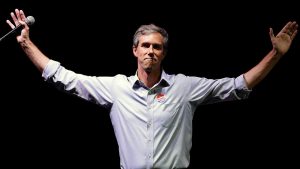