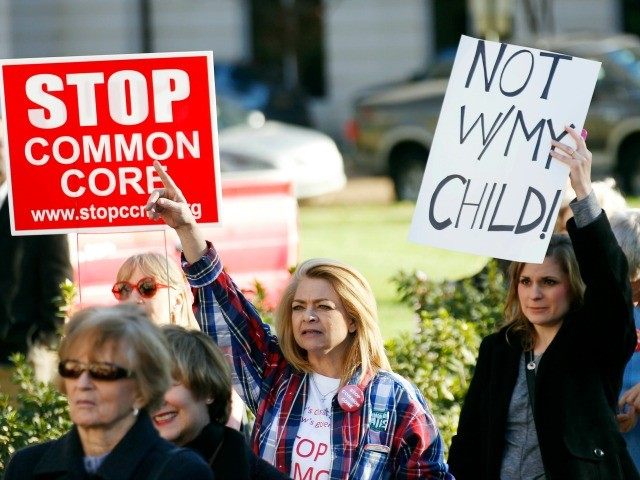 A former marketing executive for textbook publishing giant Pearson Education reveals the anti-American agenda behind Common Core and the Advanced Placement U.S. History framework in the third video of a series produced by Project Veritas and focused on the corporate cronyism behind the education reform known as Common Core.

Kim Koerber, a former Pearson executive who now works as a sales consultant for National Geographic – another Gates Foundation-funded Common Core publisher – tells the Project Veritas undercover journalist that “conservative voters are afraid of everything,” and proceeds to say why Common Core is important in her view.

She explains that those behind Common Core and the new AP U.S. History framework have attempted to minimize the Constitution and remove Christianity from the core concepts, while they also stress the importance of teaching about Islam: