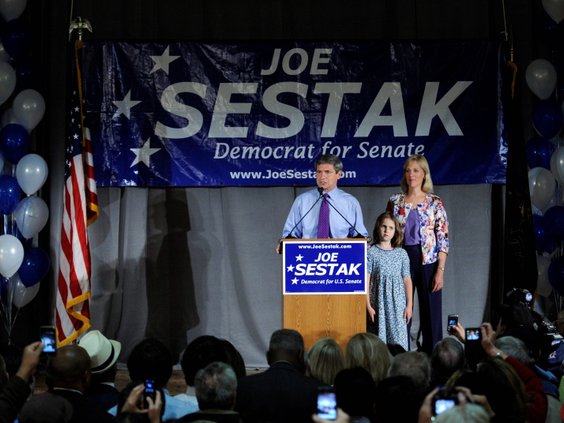 By Sean Lengell, The Washington Times

Some Democrats on the campaign trail have hit upon a winning campaign tactic: Run against President Obama and his agenda — especially the health care overhaul.

Democrat Mark Critz railed against the Obama administration’s health care reforms while campaigning in his western Pennsylvania district — and was easily elected to the House.

In West Virginia, Democratic stalwart Rep. Alan B. Mollohan, who voted against an administration-backed energy bill last year, was defeated in his primary after his challenger accused him of not having enough disdain for the measure that was wildly unpopular in his home district. He also was hammered for supporting health care reform.

While other factors and issues played key roles in Democratic primaries and special elections this year, shunning — or even rebuking — the White House so far has helped Democrats.

Presidents “really don’t have a lot of coattails when they go out and campaign for people, so I think it’s a little hard to say you can pin these losses directly on the administration’s doorstep,” said Michael D. Tanner, a political analyst with the Cato Institute, a libertarian think tank.

“On the other hand, I think it’s fair to say that one of the reasons there’s so much unhappiness out there [among voters] is that the administration’s policies have upset people.”

Democratic leaders say that voters’ opinions of the president have taken a back seat to the economy and job issues during congressional elections this year.