AOC: Impeachment ‘About Preventing a Potentially Disastrous Outcome from Occurring Next Year’ 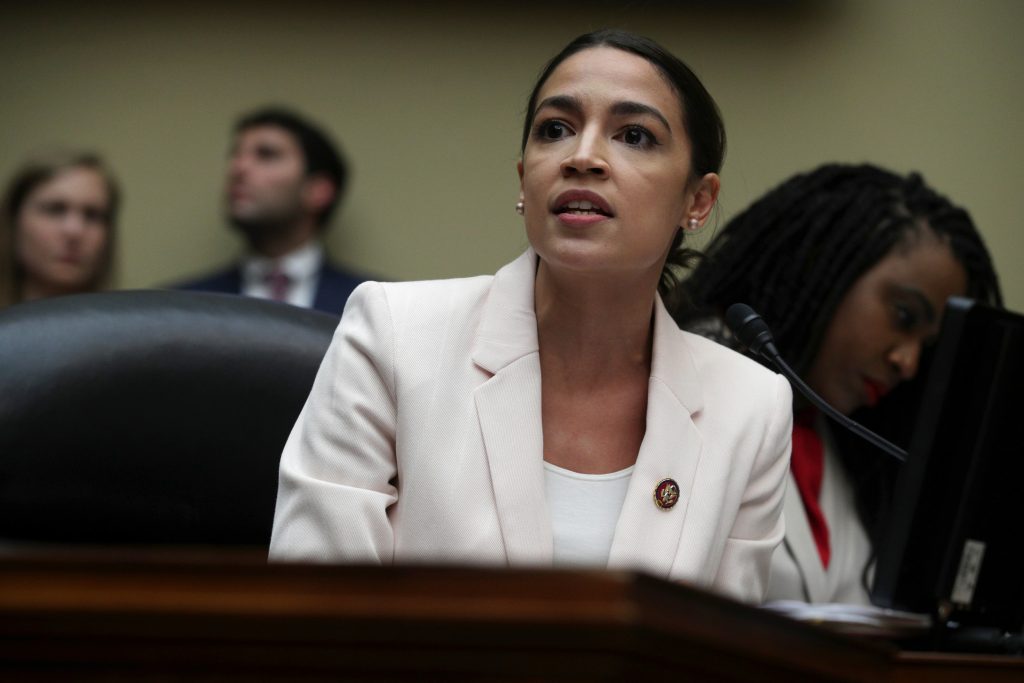 On Wednesday’s broadcast of CNN’s “The Situation Room,” Rep. Alexandria Ocasio-Cortez (D-NY) said today’s public hearing in the impeachment inquiry of President Donald Trump was ”not just about something that has occurred.”

She said it was instead “about preventing a potentially disastrous outcome from occurring next year.”

Ocasio-Cortez said, “The whole point of the public hearings is to present the facts to the public and let the general public see the facts for themselves and understand why we have chosen to move forward with the impeachment inquiry. What we heard today was astounding and devastating news for the president and anyone in the administration, really partaking. Frankly, this is devastating for the country. Our national security has been compromised, our elections potentially compromised. I think right now what Republicans have to do is decide what their role is going to be in the scope of history. We will look back at this time and really truly examine the moral decisions each member of Congress decided to make.”

She continued, “This call with Ambassador Sondland and President Trump is a personal call that our witnesses testified an aide was overhearing where Trump was personally invested in these investigations and add a layer of proximity. One of the ways the president could have potentially tried to get out of this situation is put several degrees of separation between him and some of this illicit activity. What we heard today was he himself was making and partaking in some of these phone calls, not just Guiliani and not just anyone else in the administration, but him. That really adds a much more disturbing degree of the involvement that he had in using the powers of government to create politically motivated investigations.”

She added, “I’d like to remind everyone, one of the initial people who brought this conversation of quid pro quo into this conversation was the president. It was when these allegations first came out about Ukraine, he started tweeting and frankly raising the bar saying, ‘No quid pro quo, no quid pro quo.’ It wasn’t Democrats that set that bar, because you don’t need quid pro quo. He met it, all of that aside, we’re focused on him using the power of the United States government to engage in extortion of a foreign government in order to intervene in our elections. I think that’s our message, the fact he undermined national security, that he is trying to undermine an election, he is engaged in flagrant abuse of power should be a concern to all Americans who believe in rule of law in the United States of America.”