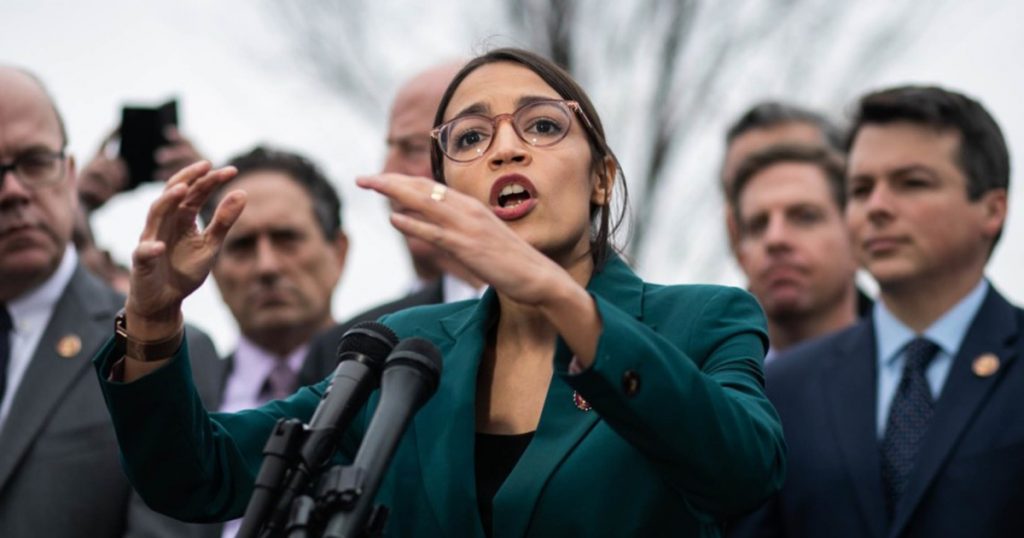 But the proposal makes many House Democrats uneasy and Democratic leaders have acknowledged it may never get a vote.

“I can’t say we are going to take that and pass it,” House Speaker Nancy Pelosi, D-Calif., who once called the resolution a “Green New Dream,” told a Howard University audience Wednesday.

House Rules Committee Chairman Jim McGovern, D-Mass., a co-sponsor and ardent supporter of the Green New Deal, said other legislation to address climate change may end up on the floor instead of the Green New Deal. The proposal does not include specific ways to lower carbon emission, but rather sets ambitious but nonbinding goals that also include universal healthcare and guaranteed jobs.