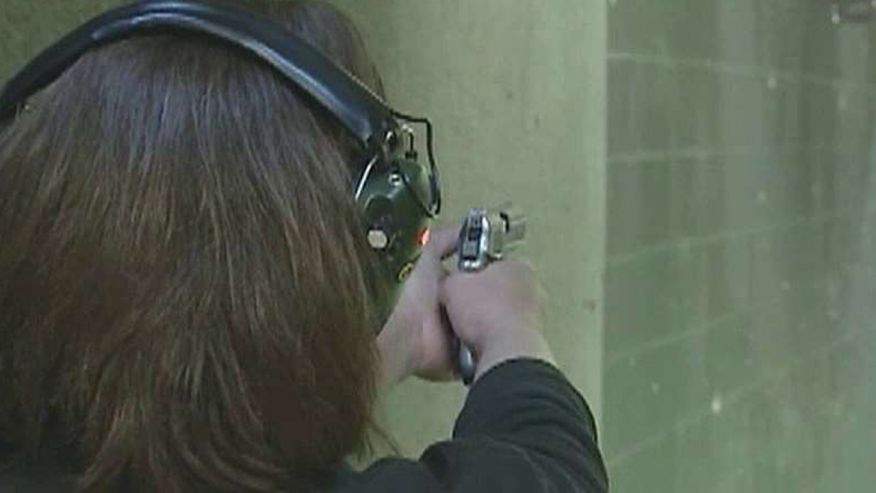 A federal appeals court in San Francisco ruled Thursday that people do not have a Second Amendment right to carry concealed weapons in public, in a sweeping decision likely to be challenged by gun-rights advocates.

An 11-judge panel of the 9th U.S. Circuit Court of Appeals issued the 7-4 ruling, upholding a state law requiring applicants to show “good cause,” such as a fear of personal safety, to carry a concealed firearm.

The judges, further, definitively dismissed the argument that a right to carry a concealed weapon was contained in the Second Amendment.

“We hold that the Second Amendment does not preserve or protect a right of a member of the general public to carry concealed firearms in public,” Judge William Fletcher wrote in the majority opinion.