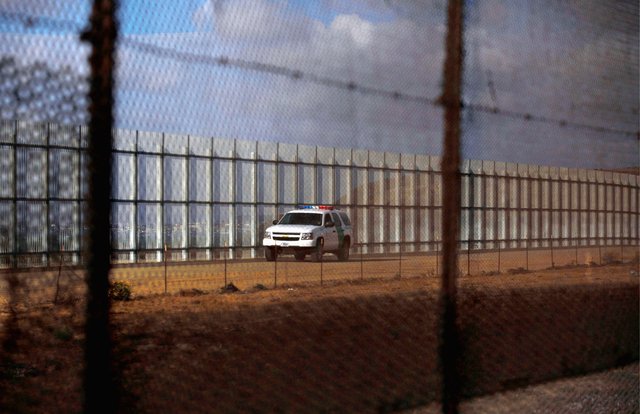 Soon after Judge Susan Bolton’s decision was announced, a spokesman for Arizona Gov. Jan Brewer said the state will appeal the ruling to the 9th U.S. Circuit Court of Appeals in San Francisco on Thursday, asking the appellate court for a swift decision to lift the injunction and allow the blocked provisions to take effect.

Brewer vowed to take the case “all the way to the Supreme Court if necessary,” in a legal process that could take years to unravel, leaving other states considering similar laws in a legislative limbo.

While opponents of Arizona’s strict immigration law are claiming victory after Wednesday’s ruling, there’s still plenty left in the state legislation that supporters are cheering.

As the case is litigated, Arizona will be able to block state officials from so-called “sanctuary city” policies limiting enforcement of federal law; require that state officials work with federal officials on illegal immigration; allow civil suits over sanctuary cities; and to make it a crime to pick up day laborers.

“We have a big problem with day laborers standing on the street disrupting traffic, disrupting communities, scaring people, and that part of the law withstood constitutionality,” Arizona state Rep. John Kavanagh told Fox News. “We’ll be able to clean up that mess.”

Kavanagh also praised the other sections of the law that were not blocked.

“I think it is a powerful deterrent effect and this is not going to be settled for years,” he said. “So while we might not have as strong a deterrent as we had yesterday, it is still something for illegals to think about when they are looking for places to go.”

State Senator Russell Pearce, the law’s chief author, said he likes that the state will be able enforce a provision that bars local governments from limiting enforcement of federal immigration laws.

“Striking down these sanctuary city policies has always been the No. 1 priority,” he said.

Pearce said that part of Bolton’s ruling removes what he calls “political handcuffs” from law enforcement officers whose superiors put restraints on their enforcement of immigration laws. He predicted the battle over the law would eventually end up in the Supreme Court, with Arizona prevailing.

“We will appeal this immediately and we will win on appeal,” he told the Arizona Republic. “This will be to the Supreme Court eventually, and I expect a 5-4 decision in our favor, perhaps even 6-3.”

The remaining provisions, many of them procedural and revisions to an Arizona immigration statute, took effect at 12:01 a.m. Thursday.

Still, many supporters were not pleased that the judge blocked the most controversial sections of the law. The partial injunction prevents Arizona from requiring police officers to determine the immigration status of anyone they stop or arrest. It also strikes down the provision making it a crime not to carry immigration registration papers and the provision that makes it a crime for an illegal immigrant to seek or perform work.