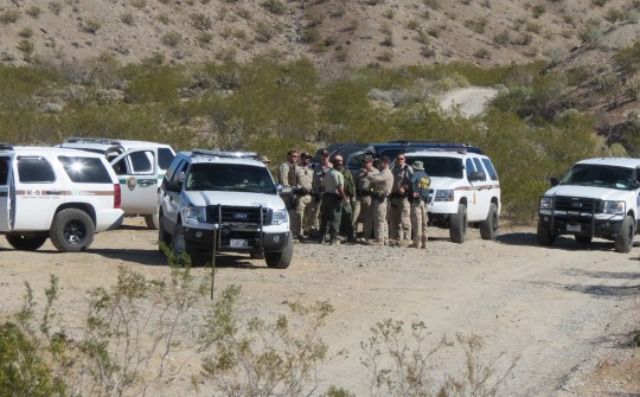 A two-decades-old battle between a Nevada rancher and the Bureau of Land Management (BLM) has resulted in officials armed with machine guns surrounding the ranch and forcibly removing the owner’s cattle, according to the rancher’s family.

Cliven Bundy, the last rancher in Clark County, Nev., has been fighting a “one-man range war” since 1993, when he decided to take a stand against the agency, refusing to pay fees for the right to graze on a ranch run by his family for centuries.

After years of court battles, the BLM secured a federal court order to have Bundy’s “trespass cattle” forcibly removed with heavy artillery, the family said.

Bundy said the government has brought everything but tanks and rocket launchers.