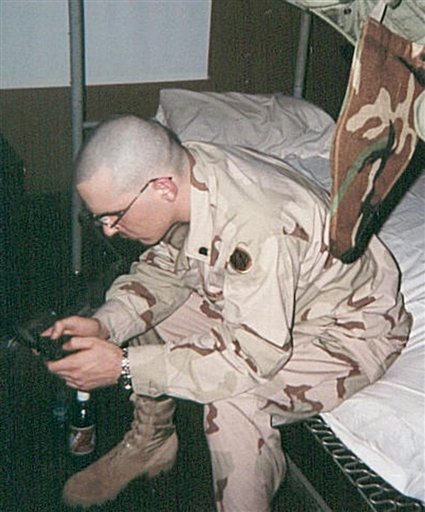 Thirty-two soldiers took their own lives last month, the most Army suicides in a single month since the Vietnam era. Eleven of the soldiers were not on active duty. Of the 21 who were, seven were serving inÂ IraqÂ orAfghanistan,Â the Department of Defense said.

Army officials say they don’t have any answers to why more and more soldiers are resorting to suicide.

“There were no trends to any one unit, camp, post or station,” Col. Chris Philbrick, head of the Army’s suicide prevention task force,Â told CNN. “I have no silver bullet to answer the question why.”

Last year, a record-breaking 245 soldiers committed suicide. The Army seems on track to surpass that number this year, as 145 soldiers have taken their lives in the first half of 2010.

Tim Embree of the Iraq and Afghanistan Veterans of America testified Wednesday before theÂ HouseVeteransÂ AffairsÂ Committee that many soldiers fear seeking help.

“The heavy stigma associated with mental health care stops many service members and veterans from seeking treatment,” he said. “More than half of soldiers and Marines in Iraq who tested positive for a psychological injury reported concerns that they will be seen as weak by theirÂ fellowÂ serviceÂ members.”

He pointed out that the statistics don’t include the number of veterans who end their own lives. That figure surged 26 percent from 2005 to 2007,Â according to the Veterans Affairs Department.

The Army has a 24-hour suicide prevention hotline, and hasÂ videos and other resources on its website. The Army’sÂ new suicide prevention video features a soldier talking about his own failed suicide attempt after his wife said she wanted to divorce him. The rifle he used to try to kill himself didn’t fire, he says, and he later found out his comrade had disabled it because he was worried about him.