Army Training Films Give Block Of Instruction On ‘White Privilege’ 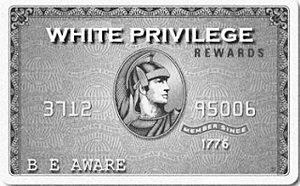 Army soldiers at Fort Gordon, GA, were inappropriately shown a slide about “white privilege” during a diversity training briefing, according to an Army spokeswoman.

The slide, which contains bullet points about “white privilege,” is titled “The Luxury of Obliviousness.”

“Race privilege gives whites little reason to pay a lot of attention to African Americans or to how white privilege affects them. ‘To be white in America means not having to think about it,'” states one item.

Capt. Roman claimed that the presentation, which took place on Thursday, was not authorized and is not part of the standard Army briefings that are typically shown to soldiers.