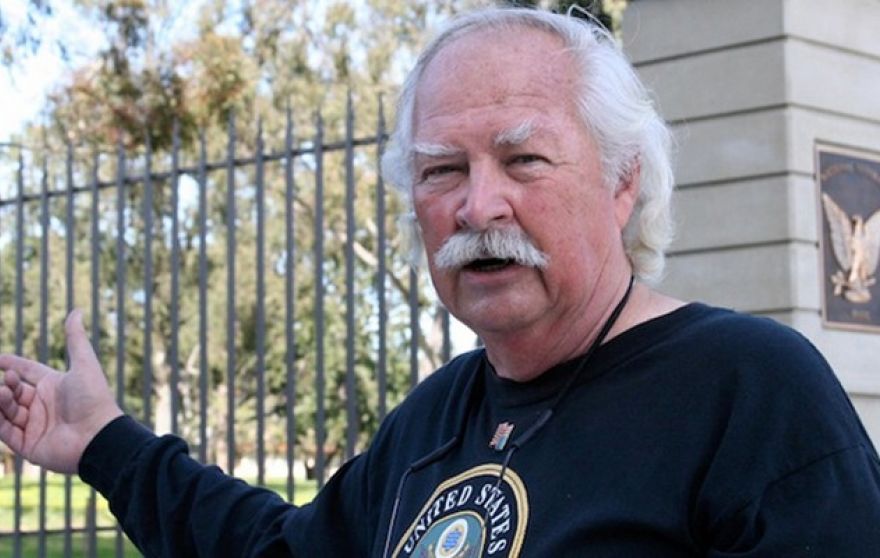 A 74-year-old U.S. Army veteran is set to go on trial next month for the ‘crime’ of posting two American flags on the fence of a Los Angeles VA facility — and the Justice Department is facing calls to drop the case.

The criminal prosecution of Robert Rosebrock dates back to charges filed under the Obama administration, but conservative group Judicial Watch is hoping new Attorney General Jeff Sessions will take a second look.

“Frankly, President Trump should ask why the VA and his Justice Department are trying to jail this American patriot,” Judicial Watch President Tom Fitton said in a statement. His group is now representing Rosebrock.

“The federal government’s pursuit of these vindictive charges against Mr. Rosebrock is mind-blowing,” he added.