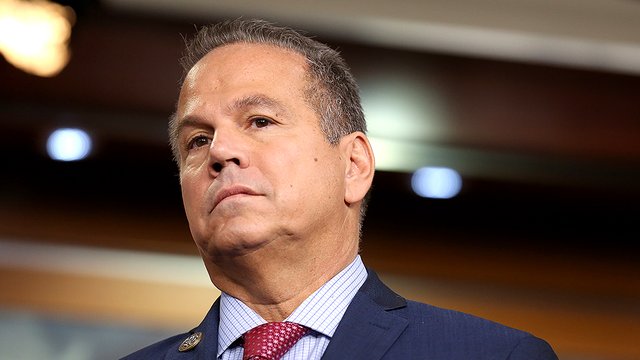 Liberal Democrats are pushing legislation to ban assault weapons, hoping to flex their muscles with the new House majority to revive the controversial prohibition on military-style firearms that expired 15 years ago.

The effort by progressives will pose a challenge for House Democratic leaders and test how far they are willing to go when it comes to gun control. Party leaders have made clear they intend to tackle gun reform early this year but plan on prioritizing a background check bill that enjoys bipartisan backing on Capitol Hill and the overwhelming support of voters nationwide.

Yet a large and growing group of liberal Democrats is eyeing bolder reforms, pressing colleagues this week to sign on to an assault weapons ban that’s less popular with the public and risks highlighting internal divisions.

For many progressives, the background check expansion is just the start of a more comprehensive approach that would include a ban on military-style weapons.