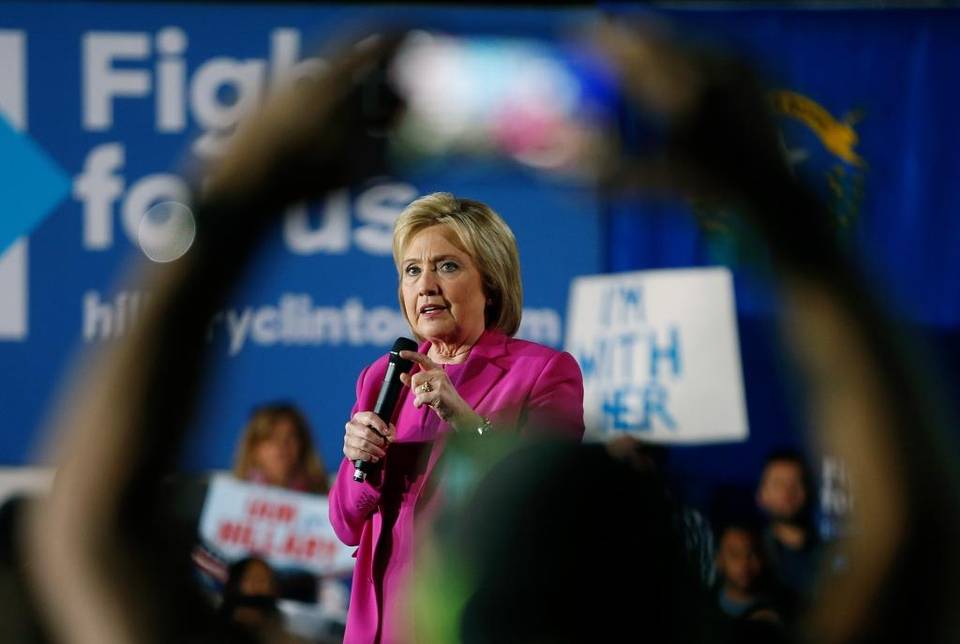 At least 1,730 emails that Hillary Clinton sent or received contained classified material, according to the State Department’s latest update from its ongoing review of more than 30,000 emails.

The State Department released a new batch of 1,116 pages of Clinton’s emails Friday evening in response to a court order. Of those, 64 contain classified information. All are at the confidential level, which is the lowest level of classification.

None of Clinton’s emails was marked as classified during her tenure, State Department officials say, but intelligence officials say some material was clearly classified at the time. Her aides also sent and received classified information.

Clinton, running a tough race for the Democratic nomination for president, has been under fire for months for exclusively using personal email routed through a private server while serving as the nation’s top diplomat. The FBI launched an inquiry into the handling of sensitive information after classified information was found in some.

In response to a public records lawsuit, the State Department is releasing Clinton’s emails monthly after partially or entirely redacting any containing sensitive U.S. or foreign government information. So far, it has released 46,946 pages of emails.