‘Audit the Fed’ bill gets new push under Trump 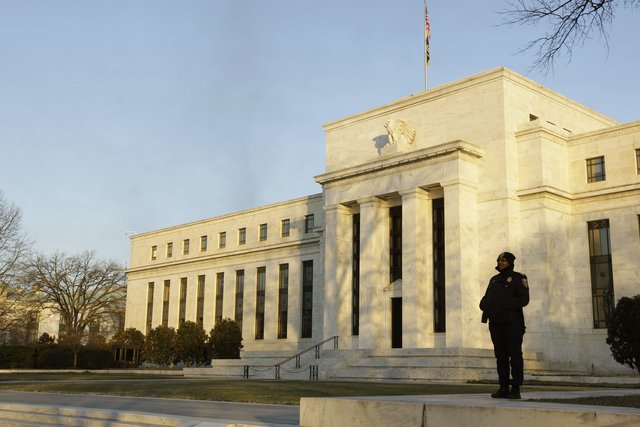 Controversial legislation to subject the Federal Reserve’s monetary policy powers to outside scrutiny is getting new life in Washington.

Rep. Thomas Massie (R-Ky.) and Sen. Rand Paul (R-Ky.) have re-introduced legislation to “Audit the Fed,” after a similar effort stalled in the last Congress.

But such a proposal, which has been vocally opposed by Federal Reserve Chairwoman Janet Yellen, may face its best odds ever of becoming law. Both chambers are controlled by Republicans long critical of the Fed’s policies, and President-elect Donald Trump has heaped scorn on the central bank since the beginning of his presidential campaign.

Paul specifically mentioned Trump in a statement about the bill Wednesday, making clear the measure’s proponents believe they have an ally in their cause coming to the White House.

“The U.S. House has responded to the American people by passing Audit the Fed multiple times, and President-elect Trump has stated his support for an audit. Let’s send him the bill this Congress,” said Paul.

Under the bill, the Fed’s monetary policy deliberations could be subject to outside review by the Government Accountability Office. 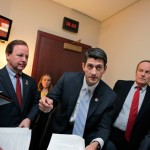 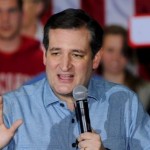 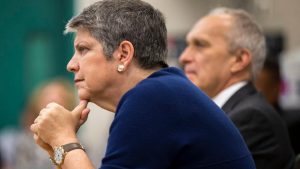 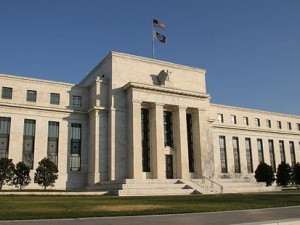 Plan for Congressional Audits of Fed Dies in Senate

Hope we are not shocked to find it EMPTY

Everyone in D.C. is crooked at some level. Diogenes would walk forever trying to find an honest man there.

Government has no problem auditing the citizens and businesses. I’m glad to see the government may finally audit the organization which runs our nation’s financial system. If the Federal Reserve is doing their job competently and according to generally accepted accounting principles the audit will reveal that and we can all move on with life.

Any organization that has as much control over the nation’s finances as the Federal Reserve should be audited regularly. This will help ensure that it continues to operate according to the same standards as we expect of other organizations.

Ahhhhhh so “The Creature from Jekyll Island” born out of the groins of those Shadowy people who have been around since our inception, is now going to have some light shed on it’s dark underbelly.

Won’t that be a kick in someone’s head I mean how many people can they kill to keep it from happening? The 7th Floor may be up for lease soon.

HOLEY CRAP !!! FINALLY THE FED IS GOING TO HAVE TO “BEND OVER” FOR A EYE EXAMINATION..WAAAA HOOOO…NOW THAT IS REALLY SOMETHING….TRUMP REALLY IS MOVING FORWARD TO GET AT THE “GUTS” OF THE FED AND IT’S MANIPULATIONS…THIS IS REALLY WORTH WATCHING…REVELATIONS TO COME..I BET “YELLIN” IS YELLING !!!…LOL…LOL…

The “FED” and the CIA again shades of the early 60’s will they be able to eliminate Trump like they did JFK? In my opinion the answer to that is no. No for a variety of reasons, all which are negative towards any government officials, and main stream news. They could not get away with it this time.

Time to shed some light on the movers & shakers in the money manipulation business.
Not to say they are all crooks, but as of now, we only have their word that they’re not. How dumb is that!!!