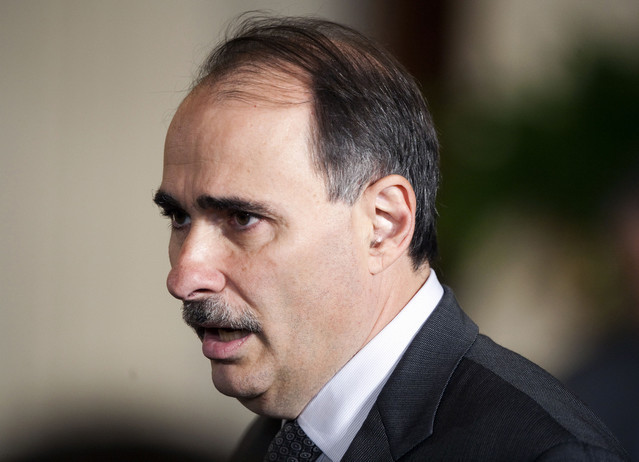 President Barack Obamaâ€™s remark that the private-sector economy is â€œdoing fineâ€ will have little effect on the November election, his campaignâ€™s senior adviser said, even as Republicans continued to spotlight the comment to gain political ground.

â€œI think the American people are smarter than that,â€ Obama aide David Axelrod said today when asked whether Obama would suffer lasting damage from the June 8 remark he made to reporters at the White House.

The comment opened up Obama to a barrage of criticism from Republicans, with Mitt Romney, the partyâ€™s presumptive presidential nominee, saying it underscored his case that Obama is out of touch with the economic anxieties of average Americans.

Following up on Romneyâ€™s June 8 attack in Iowa, his campaign released a Web video today showing several people talking about job losses, personal bankruptcy and their struggle to find work. The 54-second video replays a clip of Obamaâ€™s remarks four times before closing with, â€˜â€˜No, Mr. President, we are not doing fine.â€

The Republican National Committee released a similar Web video shortly after Obama made his comment at the news conference he called to press his case that Europeâ€™s fiscal crisis is proving a drag on the U.S. economic recovery, as are layoffs by state and local governments. Taking note of private employers adding 4.3 million jobs over the last 27 months, he said, â€œThe private sector is doing fine.â€