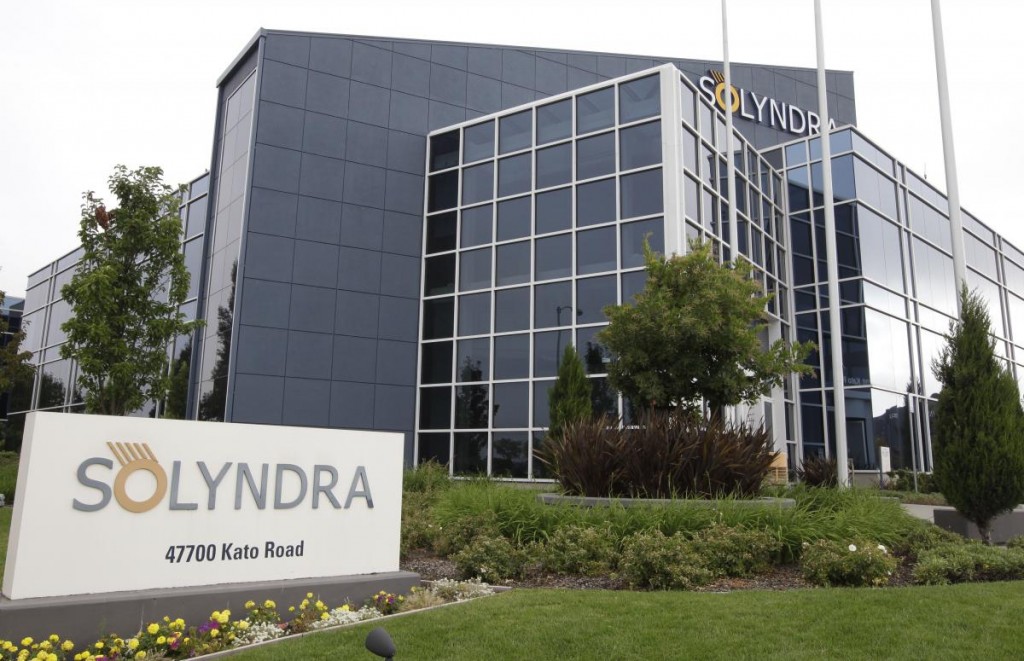 Now seems an unlikely time for handing out bonuses at bankruptÂ Solyndra LLC, but thatâ€™s the plan of company attorneys intending to dole out up to a half-million dollars to persuade key employees to stay put.

Nearly two dozenÂ SolyndraÂ employees could receive bonuses ranging from $10,000 to $50,000 each under a proposal filed byÂ Solyndraâ€™s attorneys in U.S. Bankruptcy Court in Delaware.

The attorneys say the extra money will add motivation at a time when workers at the solar company have little job security and more responsibilities because so many of their colleagues have been fired.

The names of the bonus-eligible employees are not disclosed in the court filings that outline the bonus proposal. None of the employees is among the so-called corporate â€œinsidersâ€ â€” top officers or members of the board of directors, records show.

Most ofÂ Solyndraâ€™s employees were laid off last year. The company employed about 1,100 people last year. Just 84 remain. Of those who managed to avoid the mass firings, many have been scrambling to find jobs.

â€œWithin the last few months, the debtors have experienced a serious loss of personnel, which has made the continuation of the sales process in an orderly fashion more difficult,â€Â SolyndraÂ bankruptcy attorneys disclosed in a recent filing.