by Anna Giaritelli |Washington Examiner
May 31, 2019 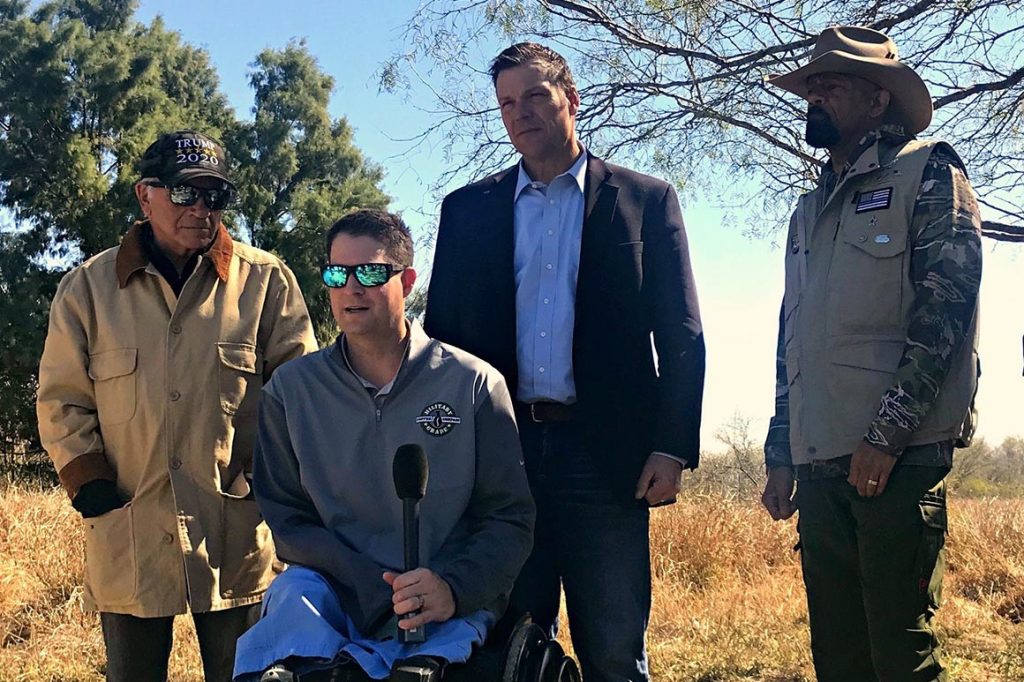 The 2,300-feet-long project marks the first time a nongovernment organization or individual has built a wall on privately owned land on the international boundary. It runs up a rocky 320-feet-tall hill and is 18 to 20 feet tall, depending on the point on the hill where it is measured.

The undertaking has evolved, prompting questions about how money is being spent and the Trump administration’s involvement in the process.