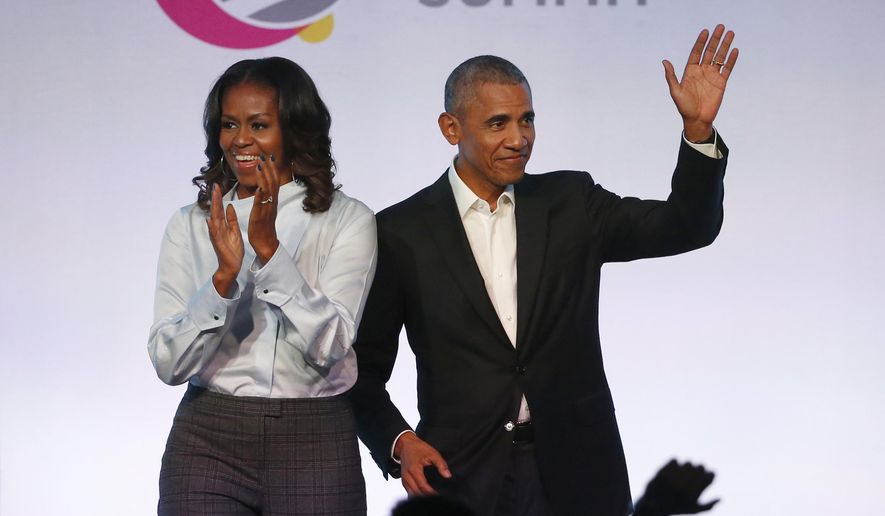 “President Barack Obama and Michelle Obama have entered into a multi-year agreement to produce films and series for Netflix, potentially including scripted series, unscripted series, docu-series, documentaries, and features,” Netflixtweeted.

The company did not say when these videos would be available to watch or whether a particular project was in the works.