Battle rages over which is the ‘do-nothing’ party 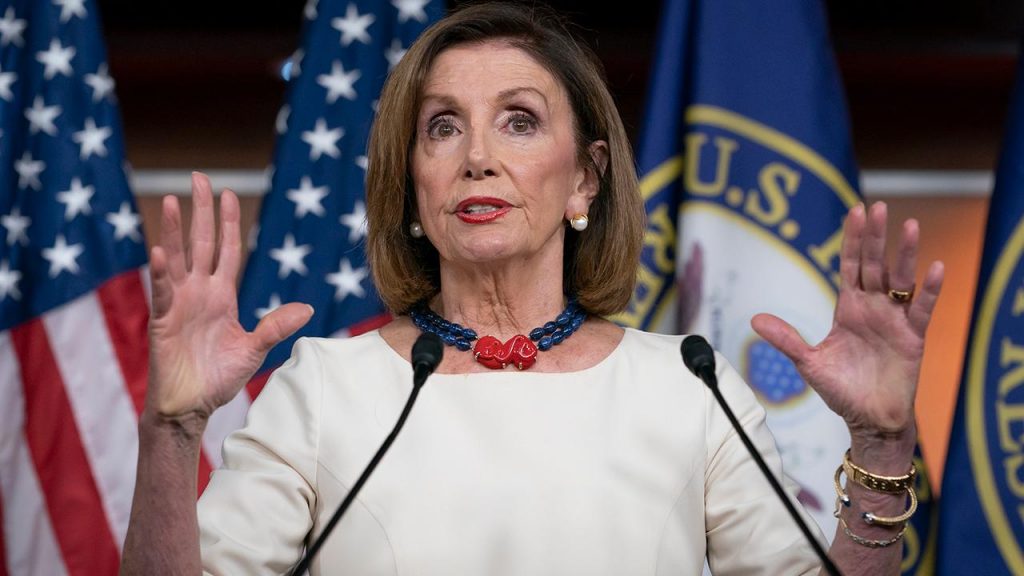 As the first year of the 116th Congress nears an end, and the prospects for major legislative achievements have gone from bad to worse, the rhetorical battle over which party deserves the “do-nothing” label is heating up.

Speaker Nancy Pelosi (D-Calif.) and the Democrats have passed hundreds of bills through the House, including major legislation that would establish new voting rights protections, campaign finance reforms, pay equality for women and checks on gun purchases.

A vast majority of those proposals have been ignored in the GOP-controlled Senate, where Majority Leader Mitch McConnell (R-Ky.) has embraced a “Grim Reaper” persona intent on blocking Pelosi’s agenda while focusing largely on appointing conservative federal judges to the bench.

And Democrats are wasting no chance to accuse the Kentucky Republican of neglecting good governance at the expense of middle-class families — a message they think will resound with voters on the campaign trail next year.