Bernie backers await 2020 marching orders: ‘They are not going to make a decision until he gets in’ 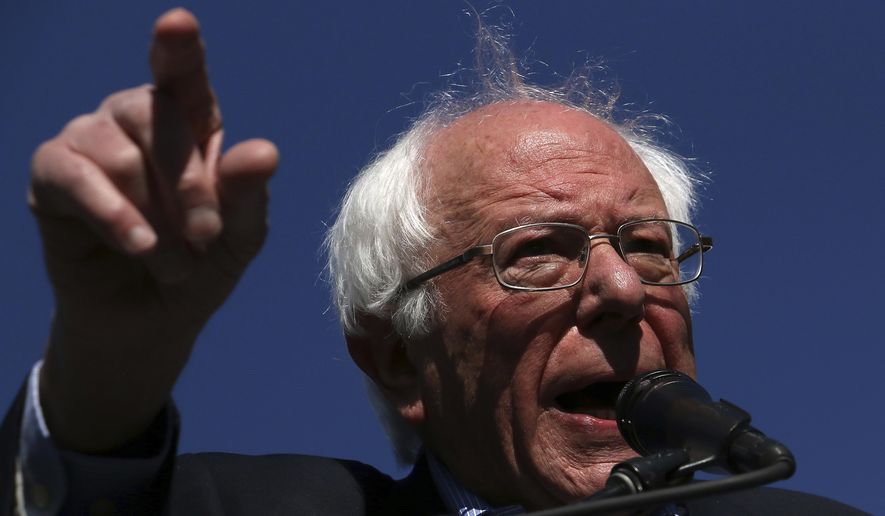 Reports that Sen. Bernard Sanders is planning to run for president in 2020 are news to key operatives from his last national campaign, who say they have yet to hear from their champion.

But they are eager, and in some cases growing impatient, for him to reach out and tell them the campaign is a go. They say he doesn’t face the same sort of pressure as a slew of first-time candidates to jump into the race early.

“I really think there are a big number of Bernie supporters, at least in states I worked in, [that are] waiting,” said Pete D’Alessandro, Mr. Sanders‘ 2016 campaign coordinator in Iowa. “They are not going to make a decision until he gets in. I think that number is much higher than people think it is.”