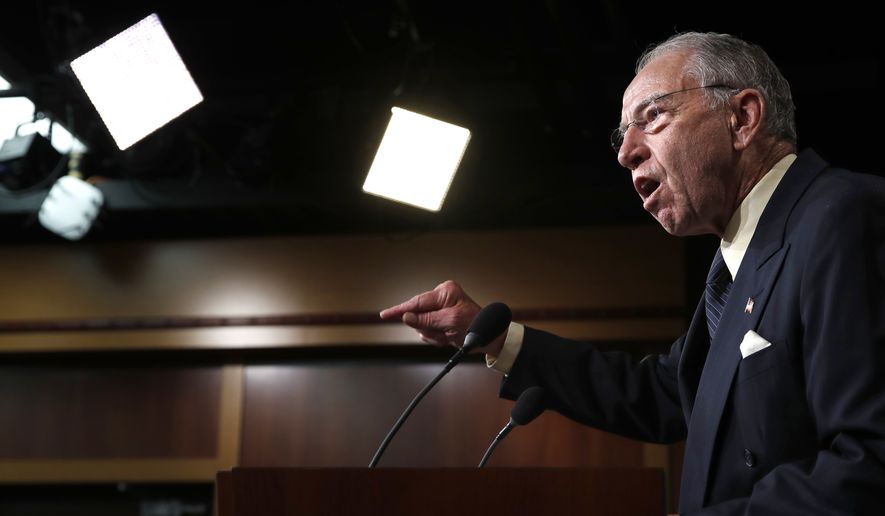 She’s not a senator, but Cynthia Nance plays an enormous role in shaping the debate over some of President Trump’s judicial picks.

Ms. Nance, former dean of the University of Arkansas School of Law, handles the American Bar Association’s judicial ratings for nominees to federal courts in North and South Dakota, Nebraska, Minnesota, Iowa, Missouri and Arkansas, which make up the federal 8th Circuit.

The ABA’s role is one the more opaque parts of the process, but Republicans are pushing it into the light, accusing her of allowing personal bias, particularly a fealty to abortion rights, to color her ratings.

The ABA recently rated Jonathan Kobes, a Trump pick to sit on the 8th Circuit Court of Appeals, “not qualified,” saying he didn’t have a long enough record of legal writings.