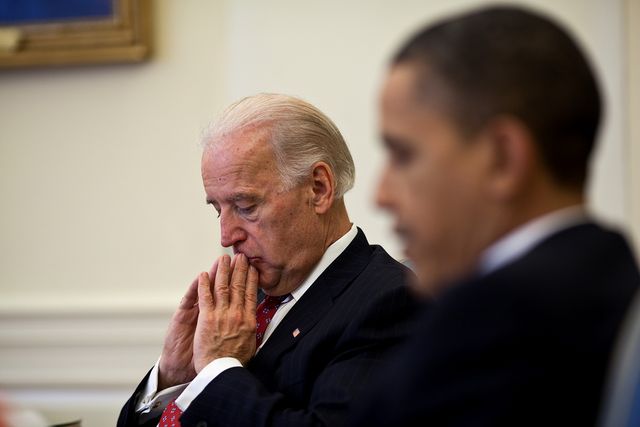 Mr. Biden, widely rumored to be mulling his own White House run in 2016, has good reason to call for divine intervention in turning around what has been a disastrous rollout of the Affordable Care Act. His political ambitions will be tied directly to the law he once called a “big [expletive] deal”: Its success would give the vice president a key selling point; its failure would weigh down and possibly sink his campaign.

Mr. Biden isn’t the only Democratic presidential hopeful saddled with the politically delicate task of figuring out how to handle Obamacare’s rocky start.

Governors such as New York’s Andrew Cuomo and Maryland’s Martin O’Malley, thought to be considering presidential bids, have not decided whether they will embrace the president’s “fix” — a one-year reprieve for Americans whose insurance policies are being canceled.

Sen. Elizabeth Warren, Massachusetts Democrat and a favorite among liberals who are urging her to run in 2016, recently came out in support of the president’s fix. But she also is backing the Obamacare feature that is causing the cancellations and/or requiring people in the individual insurance market to pay more for policies — regulations that require insurance plans to meet certain coverage and generosity standards established by the federal government.