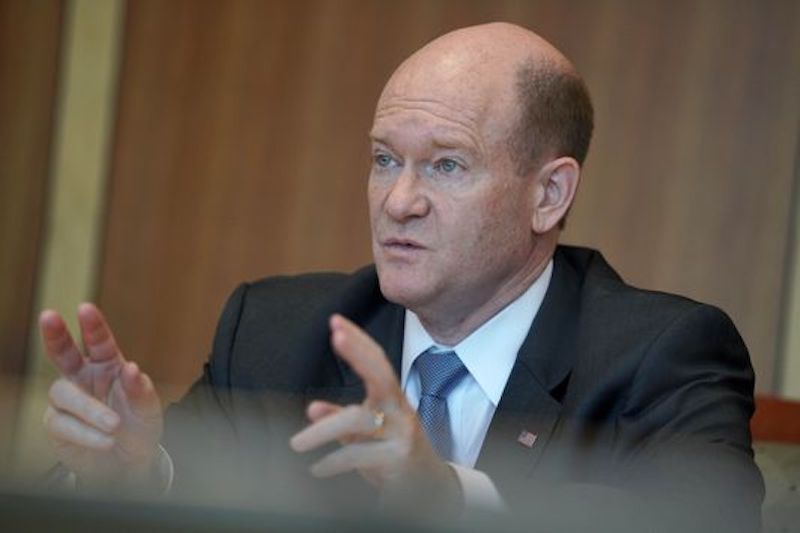 Coons, a longtime Biden ally and ordained minister, presented the former vice president as “a servant leader who sees, understands, and welcomes the breadth and diversity of the American experience.” Coons added that, unlike President Trump, Joe Biden is “personally engaged in pastoring, caring, witnessing to the possibility of reconciliation in our nation.”

Josh Dickson, an evangelical whom the campaign hired in mid-July to start outreach to faith-based voters, framed Biden’s appeal to religious voters in more blunt terms.

“This election is about two visions for this country that are diametrically opposed,” he said. “And we believe that Joe’s vision is rooted in that idea of redemption and restoration.”