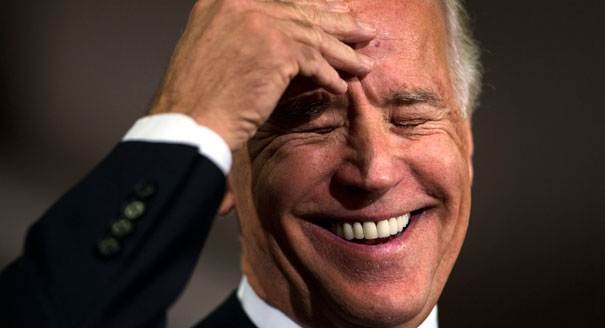 Vice President Joseph R. Biden is urging Democrats to donate money for the 2014 election because, he said, Republican Sens. Rand Paul of Kentucky and Ted Cruz of Texas â€œcontrolâ€ the GOP.

At a fundraiser late Friday night in San Francisco, Mr. Biden said there is no one in the Republican Party in Congress with whom the administration can negotiate anymore.

â€œThereâ€™s no one with whom to deal with and thereâ€™s no one in charge anymore,â€ Mr. Biden said, at one point pounding the podium with his fist.

Referring to Mr. Paul and Mr. Cruz, both first-term senators, the vice president said heâ€™s never before seen lawmakers with their conservative views.