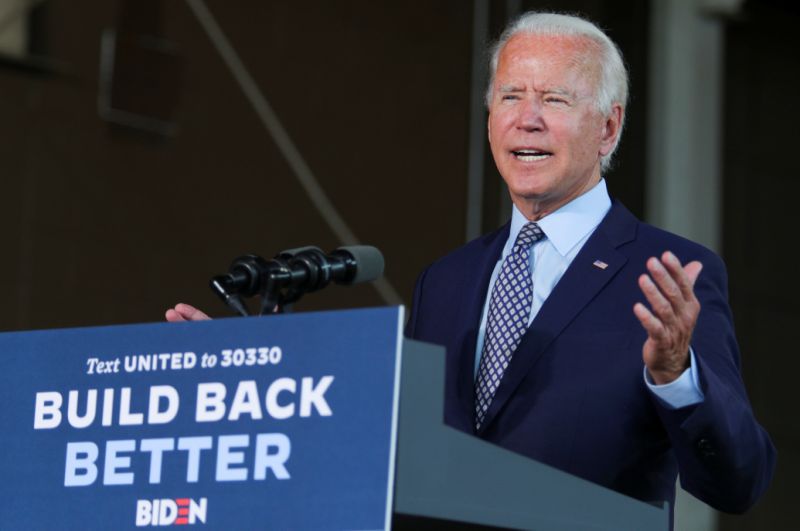 Joe Biden on Tuesday announced a plan to spend $2 trillion over four years on green energy, transportation and infrastructure.

The plan is part of a sweeping proposal to address climate change while also boosting an economy still reeling from the coronavirus recession.

“When I think about climate change, the word I think of is ‘jobs,’” Biden said in a speech delivered in Wilmington, Delaware.

More money, faster: Earlier in the campaign, Biden offered a $1.7 trillion climate plan spread out over 10 years. But in a sign of Biden’s leftward shift, and growing concerns about the need to spur economic growth, the former vice president has increased his proposed spending while accelerating the timetable.

A boost for electric cars: Among the many proposals is a plan to subsidize consumers who trade in gas-powered cars for American-made electric vehicles.