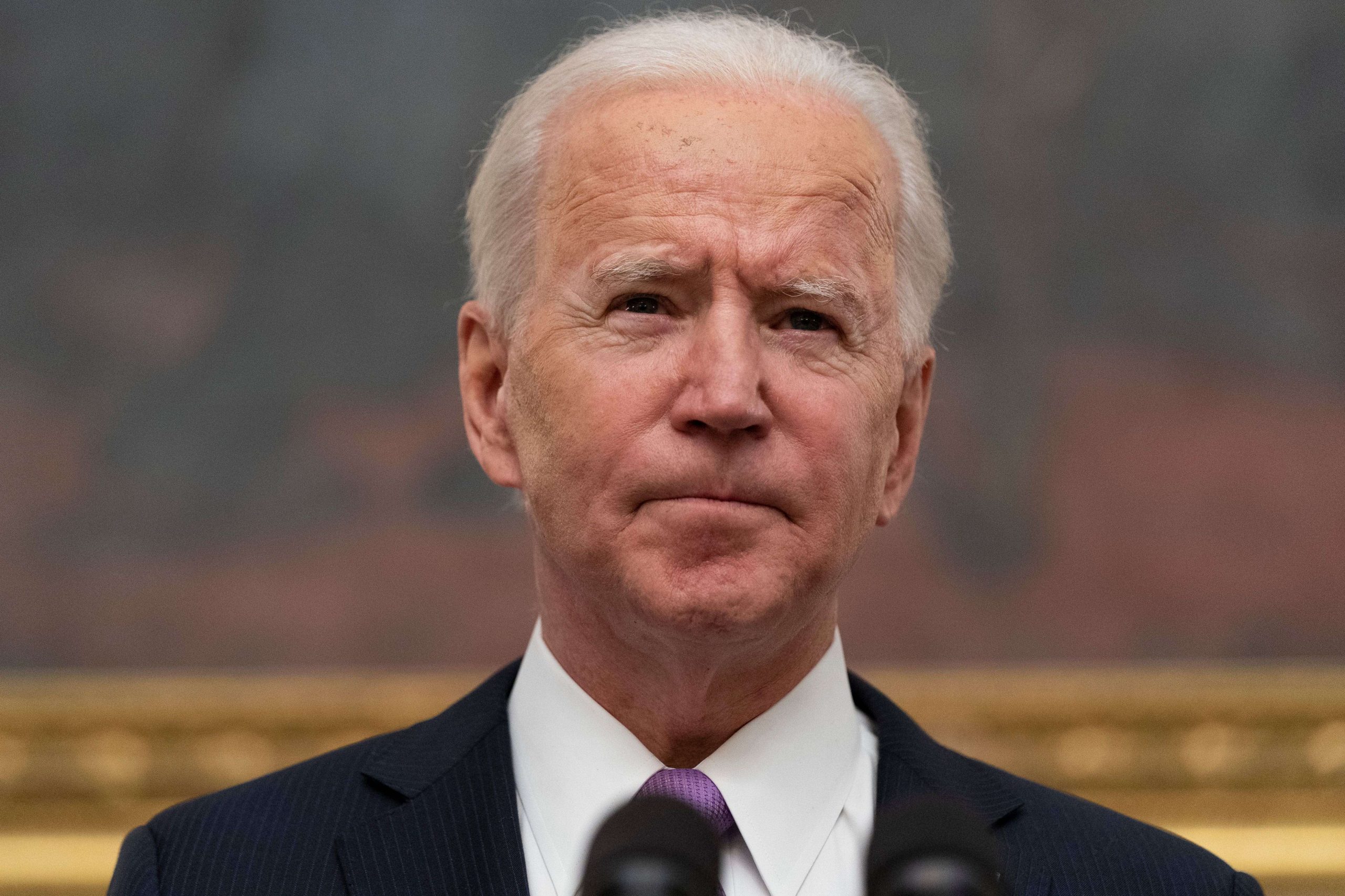 President Biden expressed support for the idea that the MLB All-Star game move out of Atlanta in response to the new Georgia election law that has sparked fierce backlash among liberals.

During an interview on ESPN, Biden was asked about comments made by Tony Clark, the executive director of the MLB Players Association, who said he’d “look forward to discussing” moving the July 13 game out of Georgia’s capital as a form of economic punishment to the GOP-backed election reform legislation recently signed into law by Gov. Brian Kemp.

“I think that today’s professional athletes are acting incredibly responsibly. I would strongly support them doing that,” Biden responded. “People look to them, they’re leaders. Look at what’s happened with the NBA as well. Look at what’s happened across the board. The people who’ve been victimized the most are the people who are the leaders in these various sports and it’s just not right.”

Biden reiterated his attack on Georgia’s election reform as “Jim Crow on steroids.”

“Imagine passing a law saying you cannot provide water or food for someone standing in line to vote, can’t do that? C’mon!” the president exclaimed. “Or you’re going to close a polling place at 5 o’clock when working people just get off? This is all about keeping working folks and ordinary folks that I grew up with from being able to vote.”

Biden’s claim that the new law forbids water or food omits the statute in the legislation that allows “self-service water from an unattended receptacle” for voters waiting in line. Also, Washington Post fact-checker Glenn Kessler pointed out that the president repeated his “Four-Pinocchio claim” about polls closing at 5 o’clock.

“Nope, that’s not in the law,” Kessler tweeted. 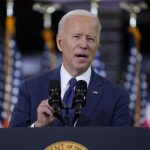 Biden plan would spend $16B to clean up old mines, oil wells 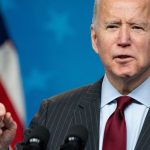 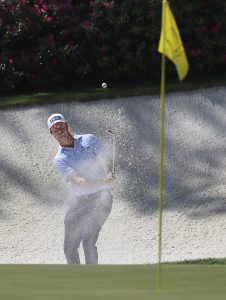 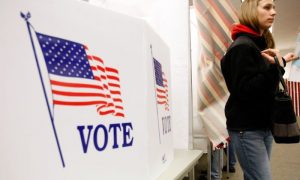 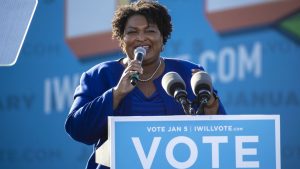