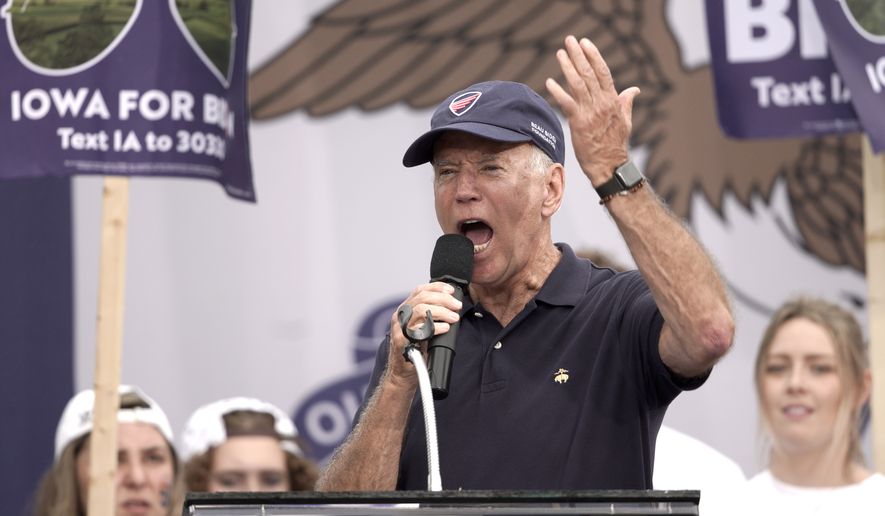 Former Vice President Joseph R. Biden has deflected questions about alleged self-dealing when he was in the White House and his son served on the board of a Ukrainian gas company. He fired back with claims that Mr. Trump was the one who abused Oval Office power by asking Kyiv to open a corruption investigation.

“I have never spoken to my son about his overseas business dealings. Here’s what I know: Trump should be investigated,” Mr. Biden snapped at reporters Saturday on the campaign trail in Des Moines, Iowa.

But Hunter Biden’s plum job in Ukraine raised eyebrows in Washington and around the world as soon as he landed it in 2014 during the height of tensions over the Russian annexation of Crimea after seizing the territory from Ukraine.