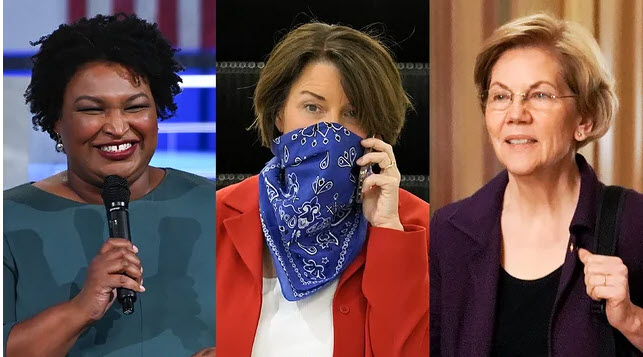 Joe Biden is conducting a public tryout with some of the top potential running mates on his list of vice presidential candidates.

It’s what one Democrat coined “The Biden Reality Show” as the presumptive Democratic nominee wrestles with who best complements him and can help him pull off a victory in November over President Trump.

ADVERTISEMENT
They include Stacey Abrams, the Democratic candidate for governor of Georgia in 2018, who appeared with Biden in an MSNBC interview.