Biden vows he will not implement a nationwide shutdown 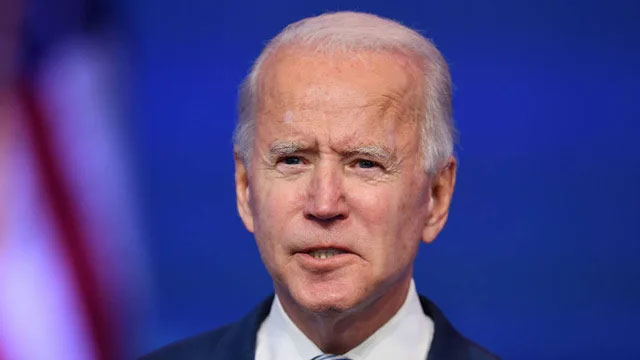 President-elect Joe Biden on Thursday said he would not implement a nationwide shutdown as part of his effort to control the spread of the coronavirus.

Biden on Thursday met with a bipartisan group of 10 governors to plot a path forward to address the resurgence of a virus that has killed more than 250,000 people in the U.S.

The president-elect said there was widespread agreement about getting economic relief to the states, delivering a free vaccine to everyone and providing additional funding for the National Guard.

“We discussed the implementation of a national mask mandate — 10 governors, Democrats and Republicans, have imposed requirements and recognized the need for universal masking,” Biden said. “North, south, east and west. It’s not a political statement. It’s a patriotic duty.”