Biden vows to get tough in next 2020 debate: ‘I’m not going to be as polite this time’ 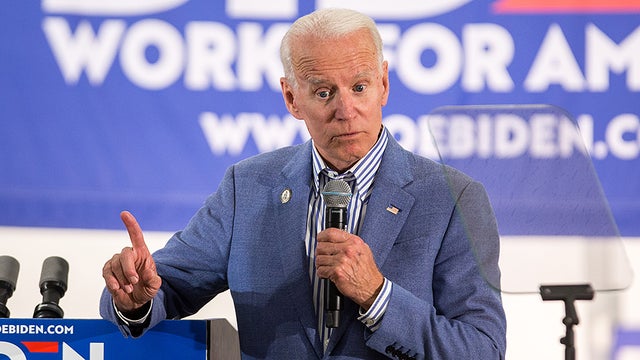 After a lackluster performance in the first Democratic presidential debate in June, Joe Biden pledged to be more aggressive toward primary rival Kamala Harris when they face off again in a primary debate next week.

“I’m not going to be as polite this time,” Biden told supporters at a fundraiser in Detroit on Wednesday evening, according to a pool report. “Because this is the same person who asked me to come to California and nominate her in her convention.”

The former vice president hinted that he would cash in on his warning from earlier in July that he has “all this information about other people’s pasts.”

“If they want to argue about the past, I can do that,” Biden said at the fundraiser. “I got a past I’m proud of. They got a past that’s not quite so good.”